Return to Ireland - Faith and the potato

Today Fred and I went back to Ennis. I checked out the Clare records office again and Fred shopped.

I also went to Mass again at the Franciscan Friary.

The priest quoted another priest during his homily. This other priest said that Faith is a precious gem that we pass down from generation to generation. And we do it with our dirty hands. But Faith itself never gets dirty. 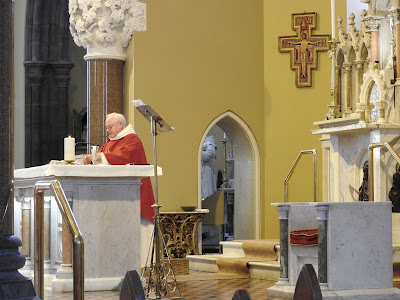 I remember challenging a doctor once on the nutritional value of the common potato. He wrote a diet book and he strongly disagreed with me that the potato was in fact nutritious. He basically said that the potato had no nutritional value and that people should avoid eating them. I guess he'd never heard of the Irish and how they survived on potatoes. I don't listen to anything he says anymore.

From the book Flight from Famine, the coming of the Irish to Canada by Donald MacKay 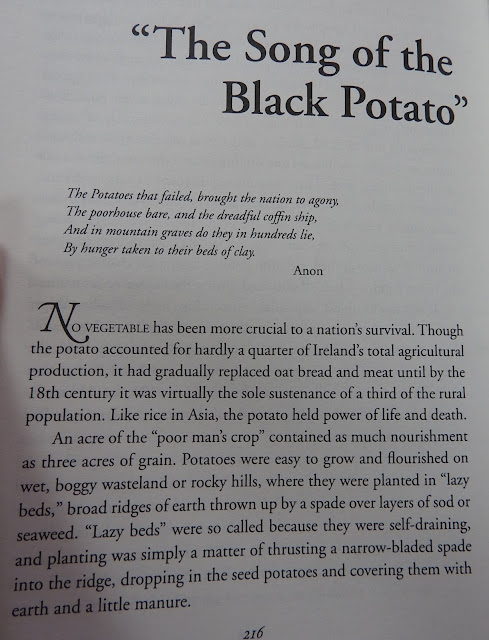 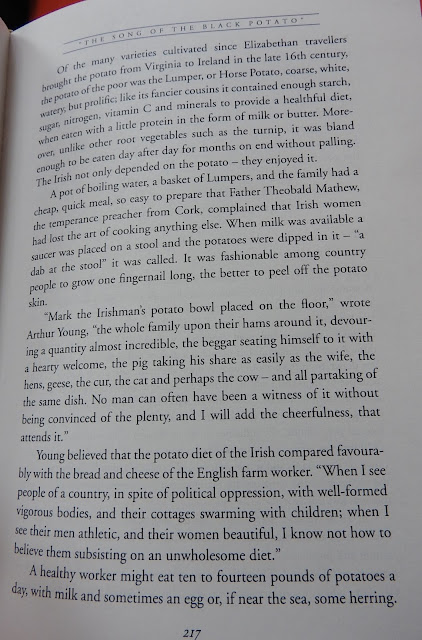 Posted by Patricia Maloney at 2:36 PM

Email ThisBlogThis!Share to TwitterShare to FacebookShare to Pinterest
Labels: Donald MacKay, Flight from Famine, the Song of the Black Potato