Maximilian Kolbe was an amazing man.

His "Immaculata friars utilized the most modern printing and administrative techniques in publishing catechetical and devotional tracts, a daily newspaper with a circulation of 230,000 and a monthly magazine with a circulation of over one million. Kolbe also used radio to spread his Catholic faith and to speak out against the atrocities of the Nazi regime. He is the only canonized saint to have held an amateur radio license, with the call sign SP3RN.

He also had a volunteer fire department made up of his friars which exists to this day. Maximilian used the press for his works. I think I will adopt him as my patron saint.

Pictures from his museum. He built the chapel below. 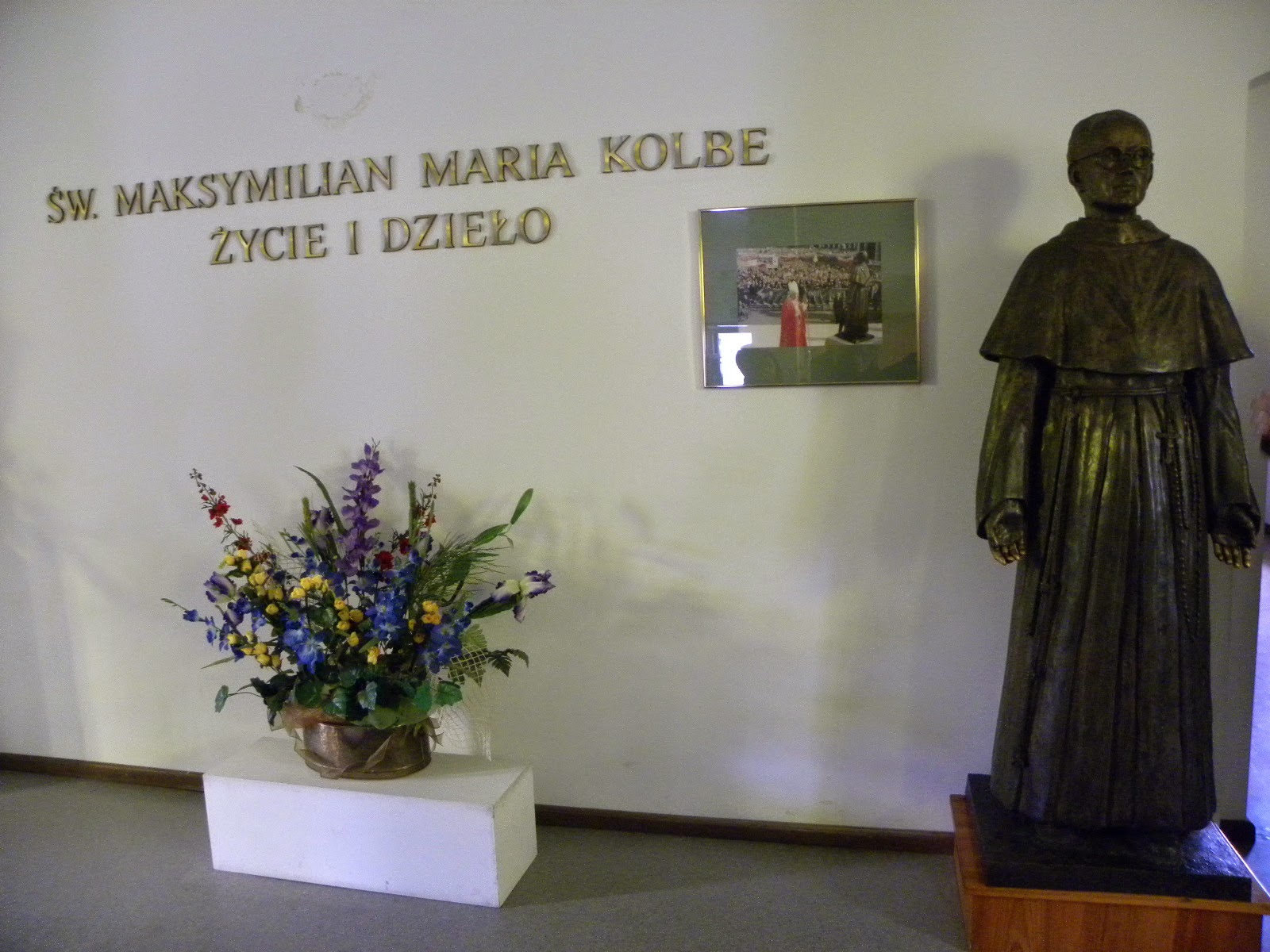 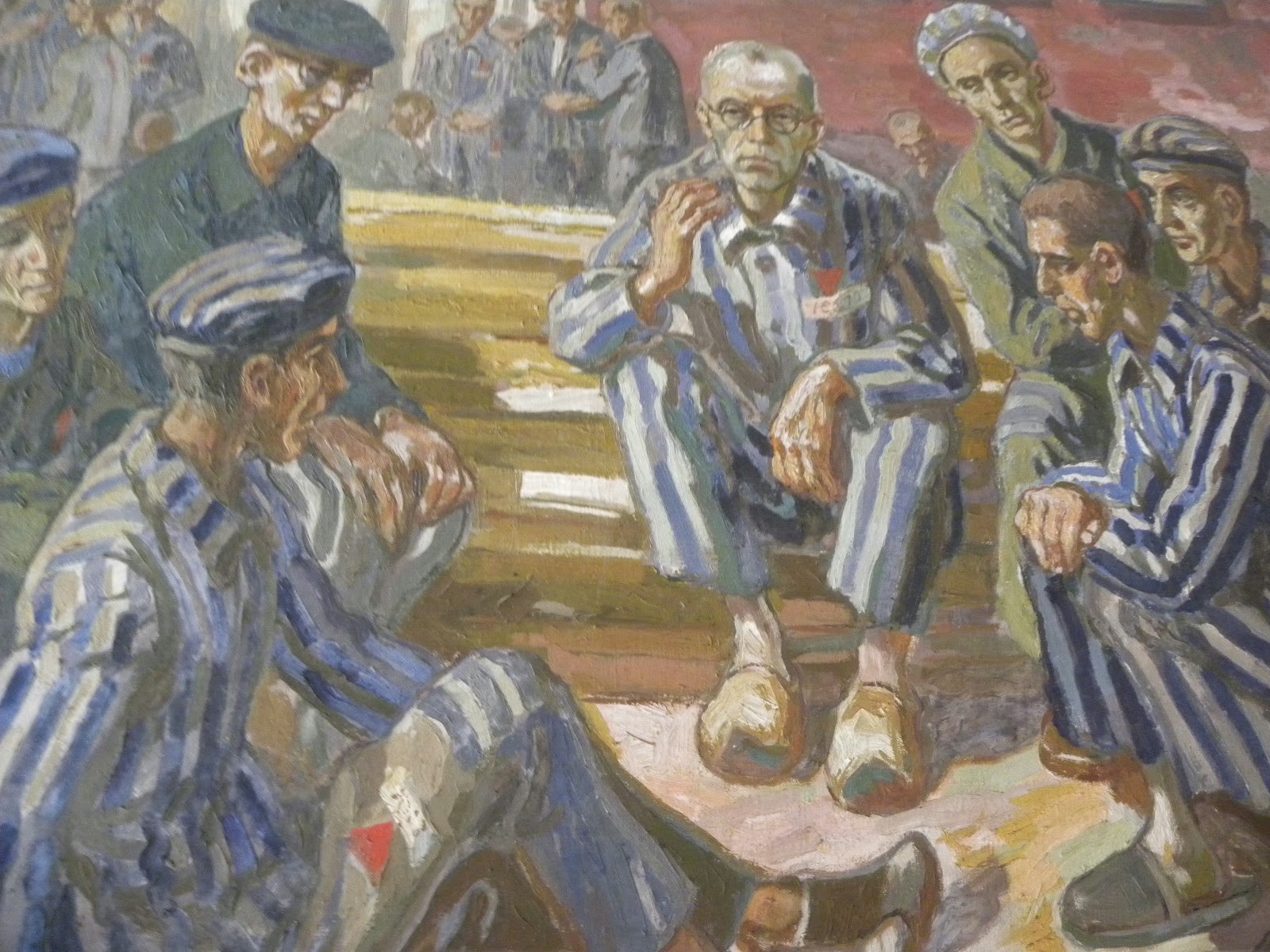 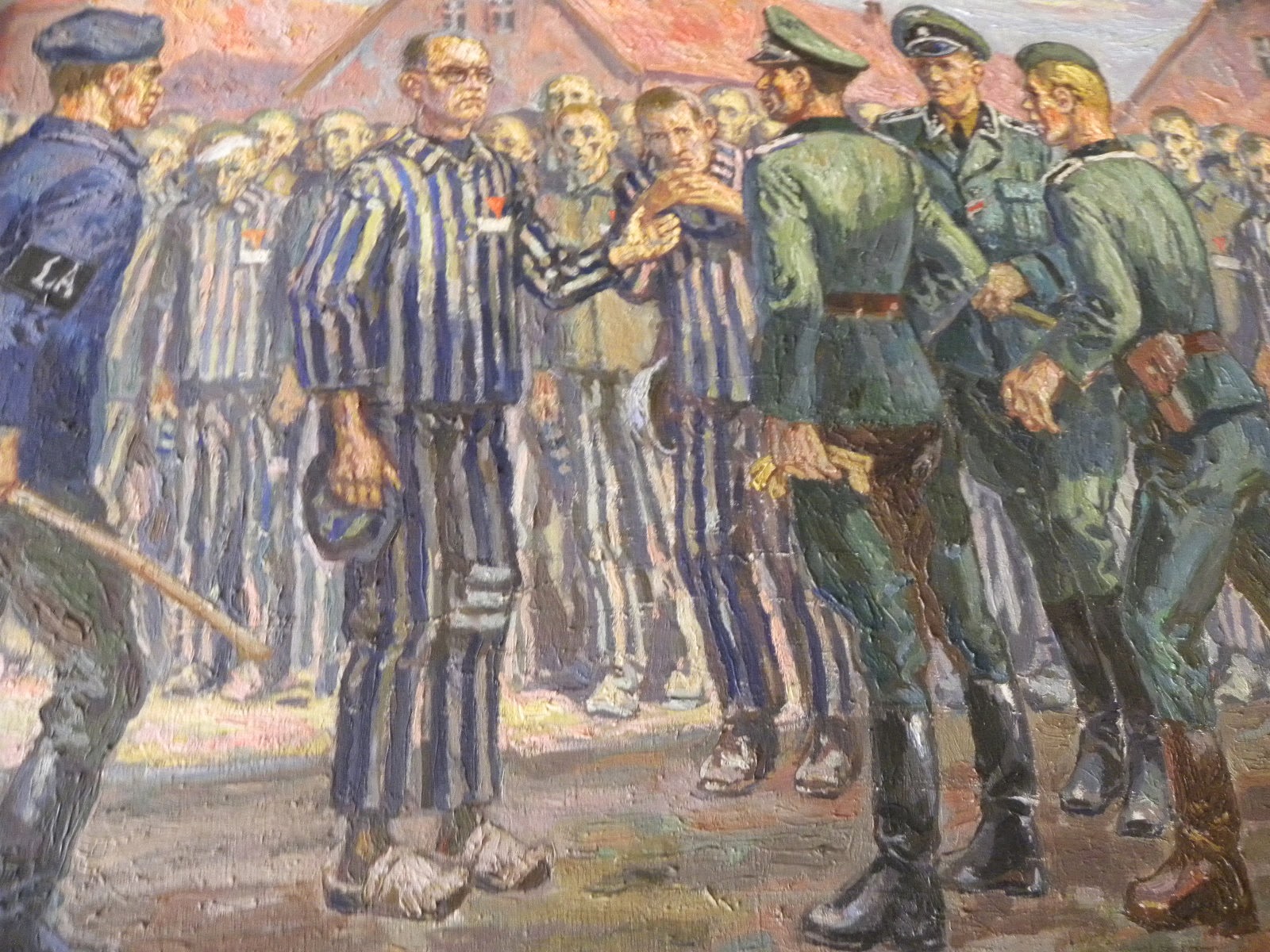 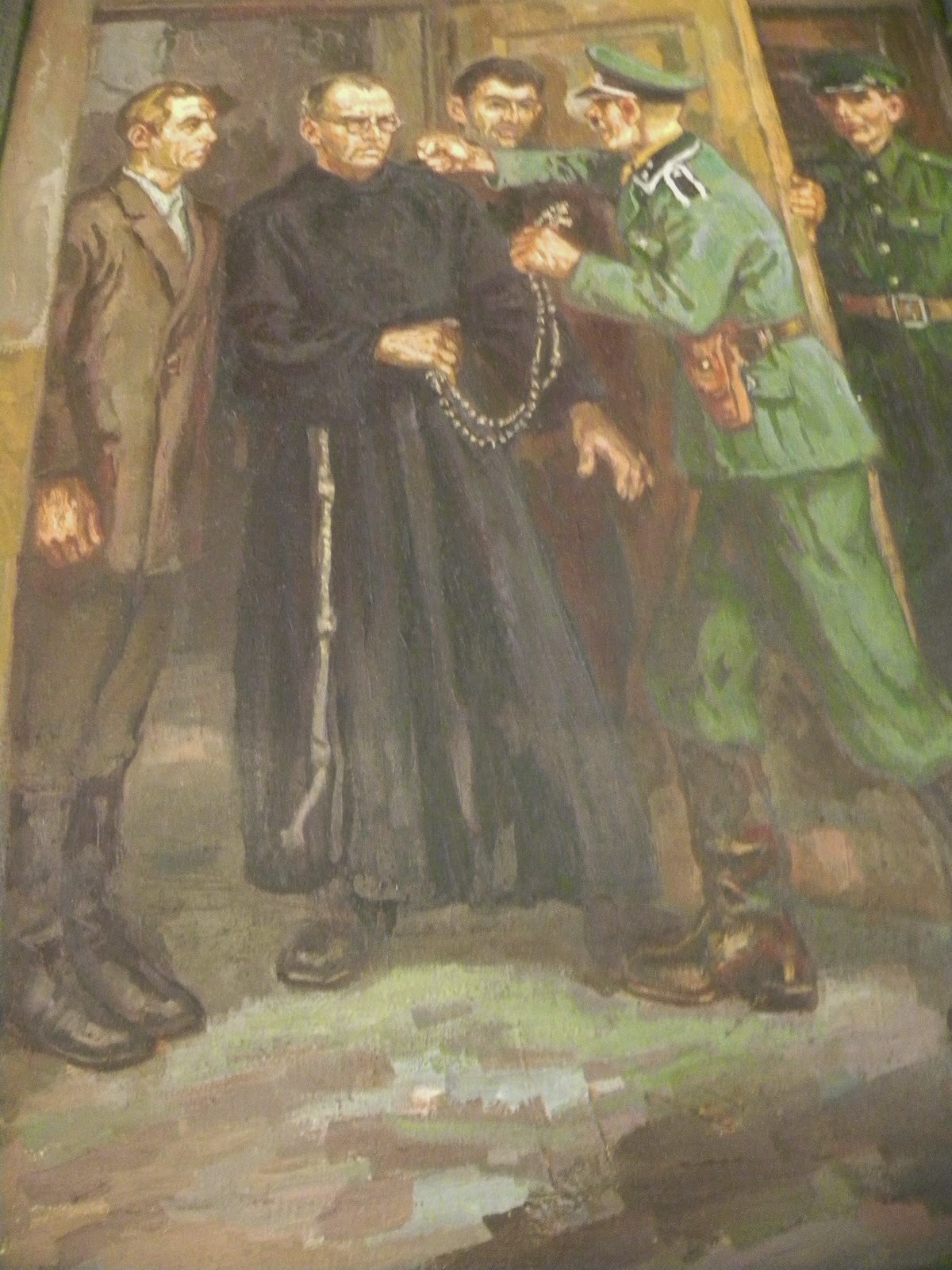 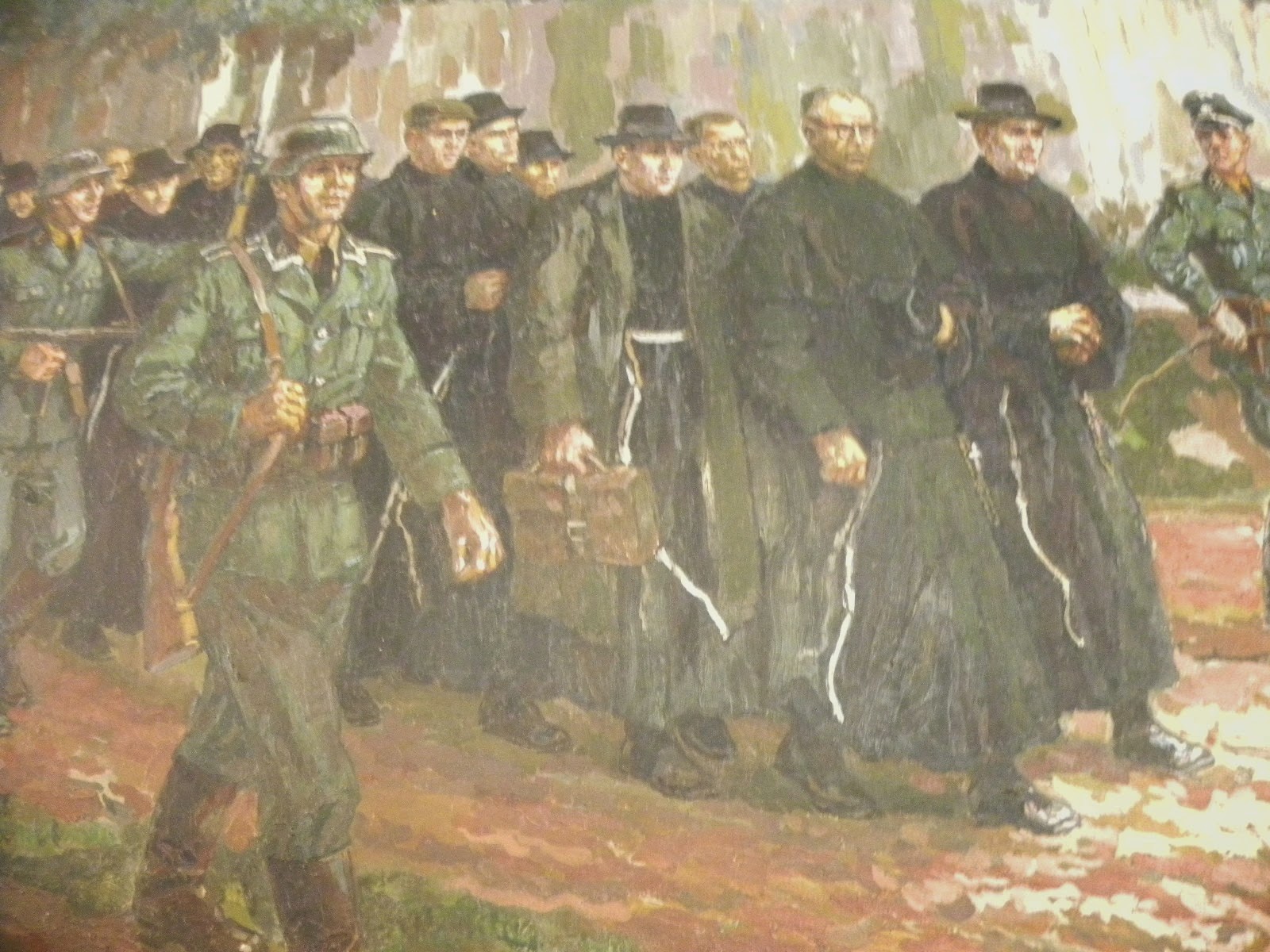 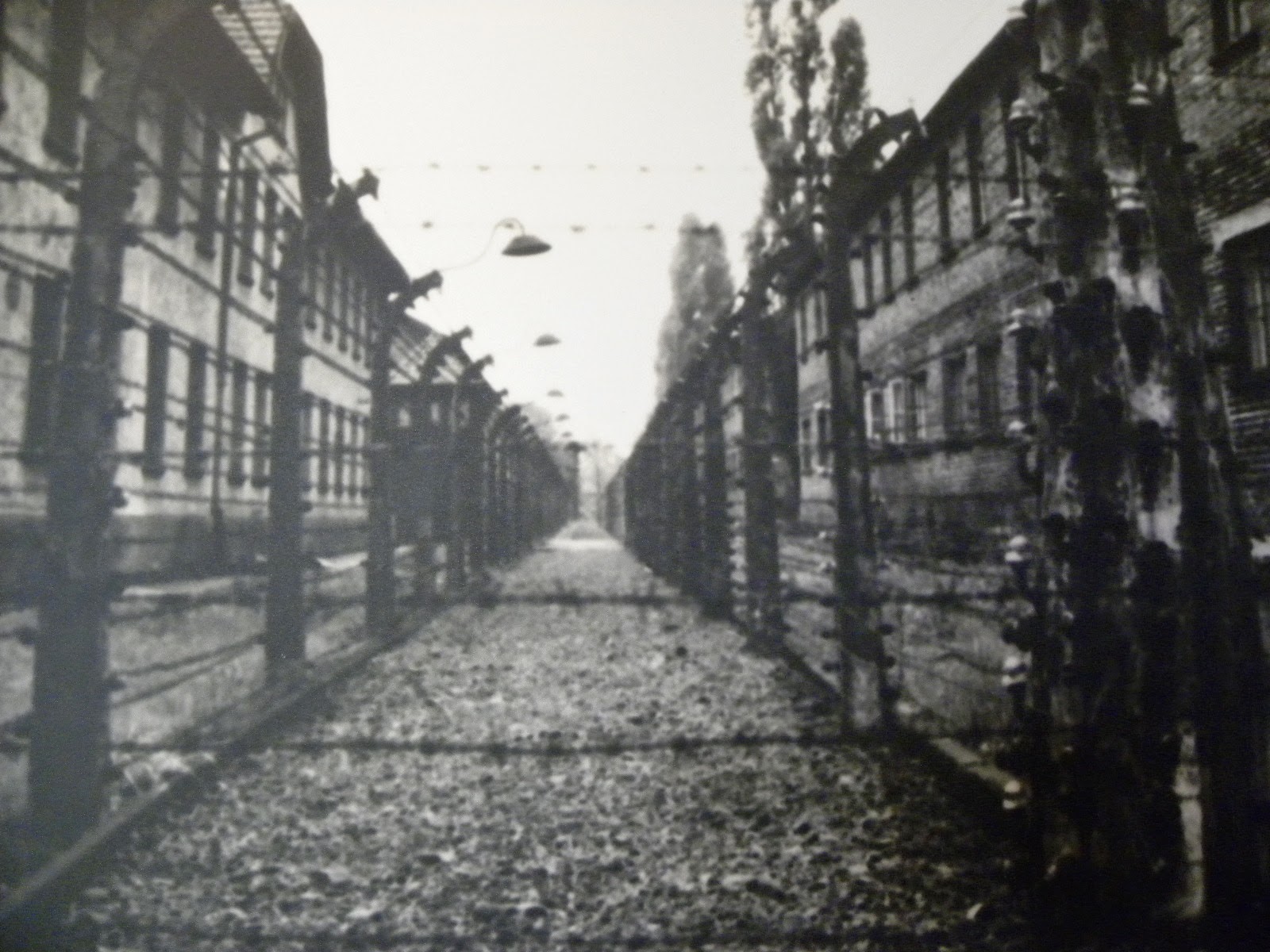 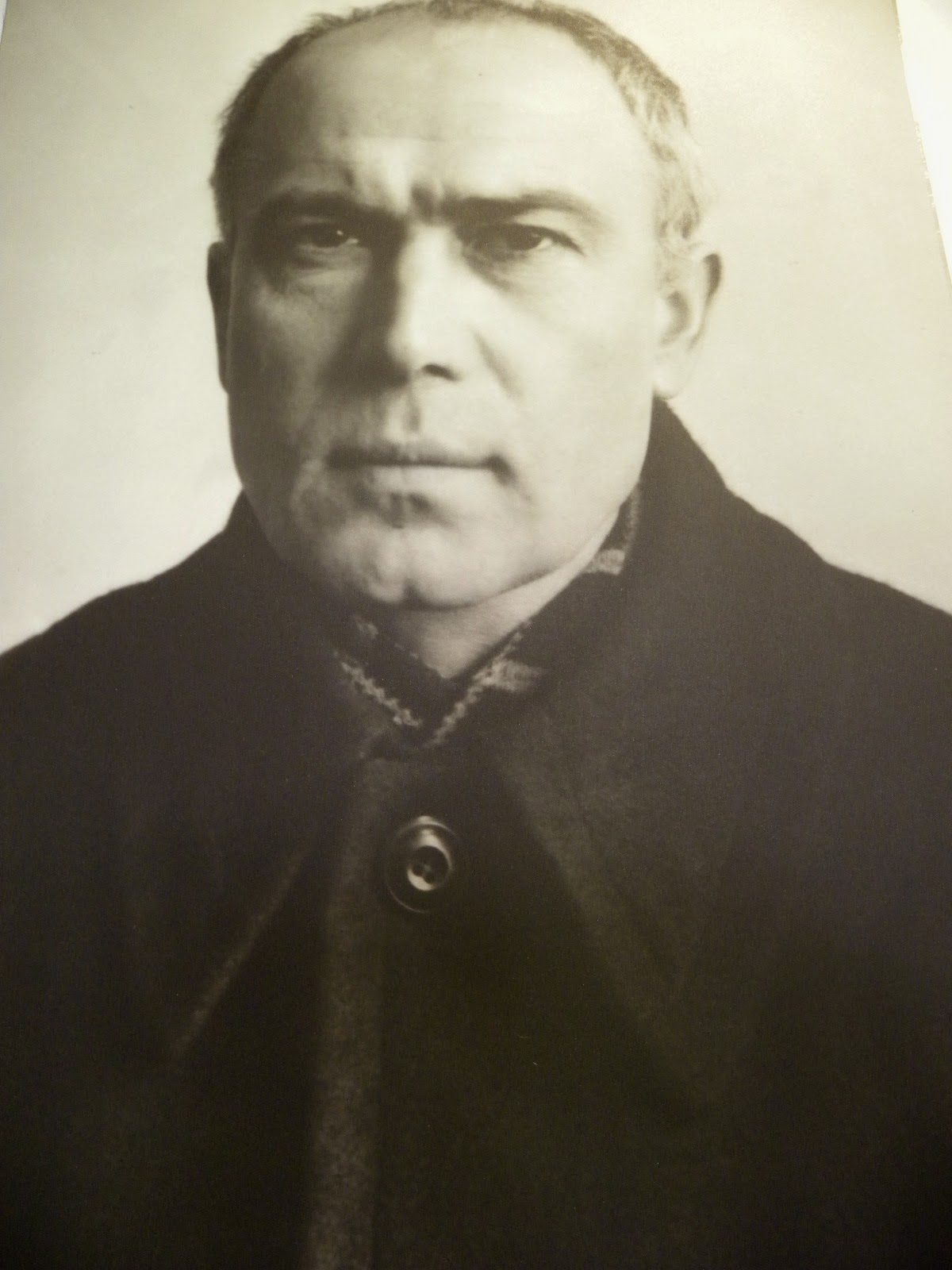 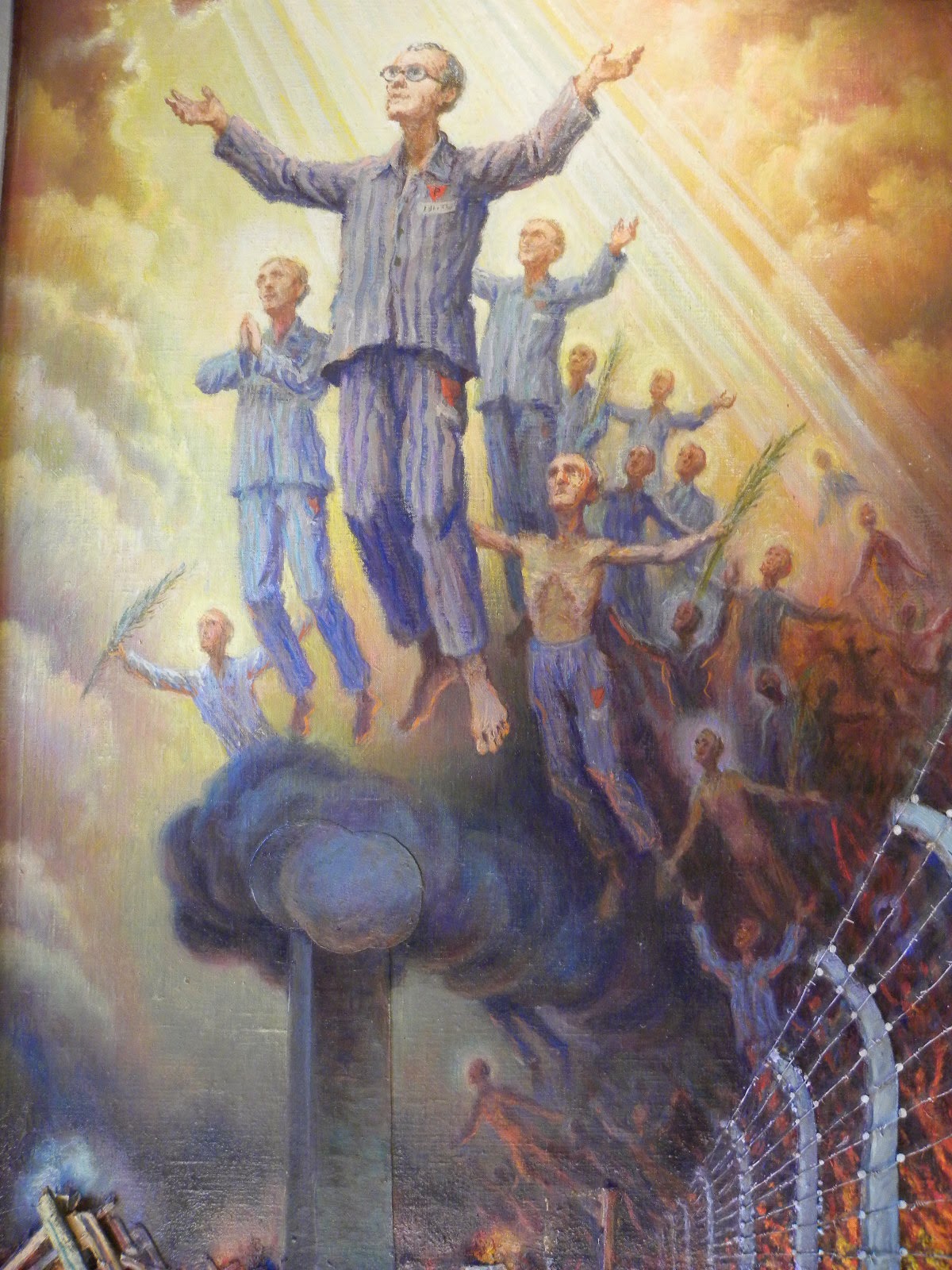 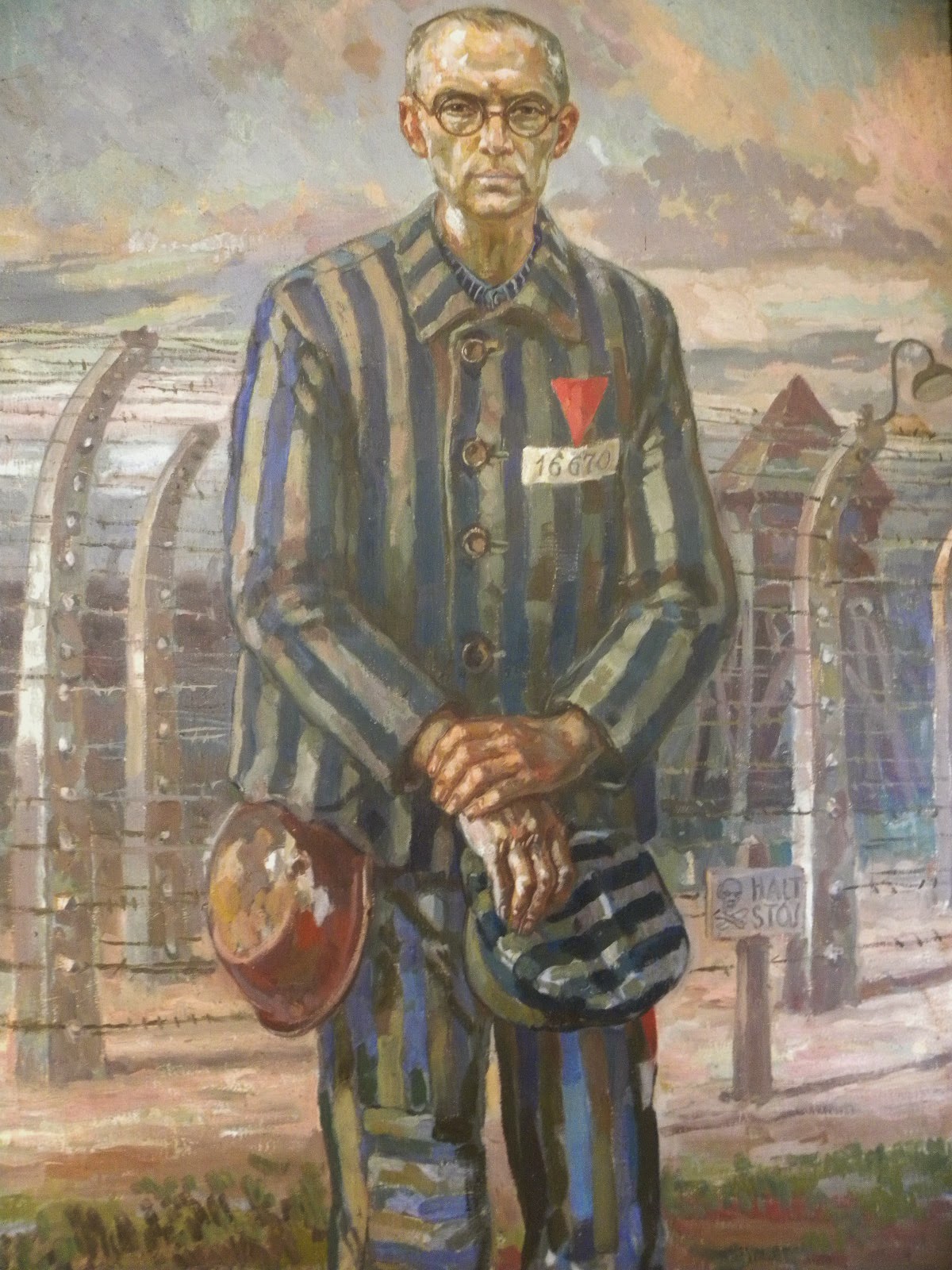 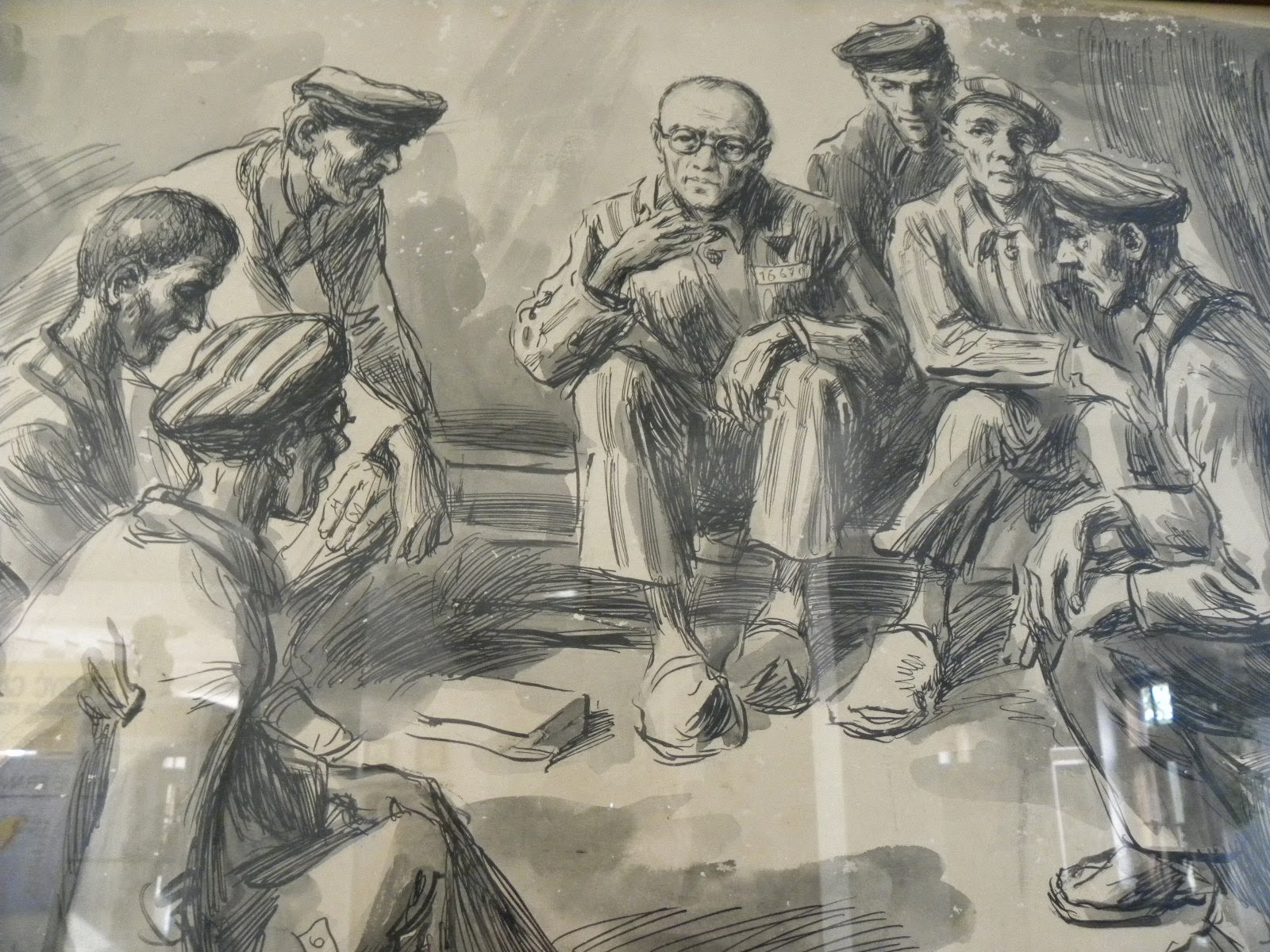 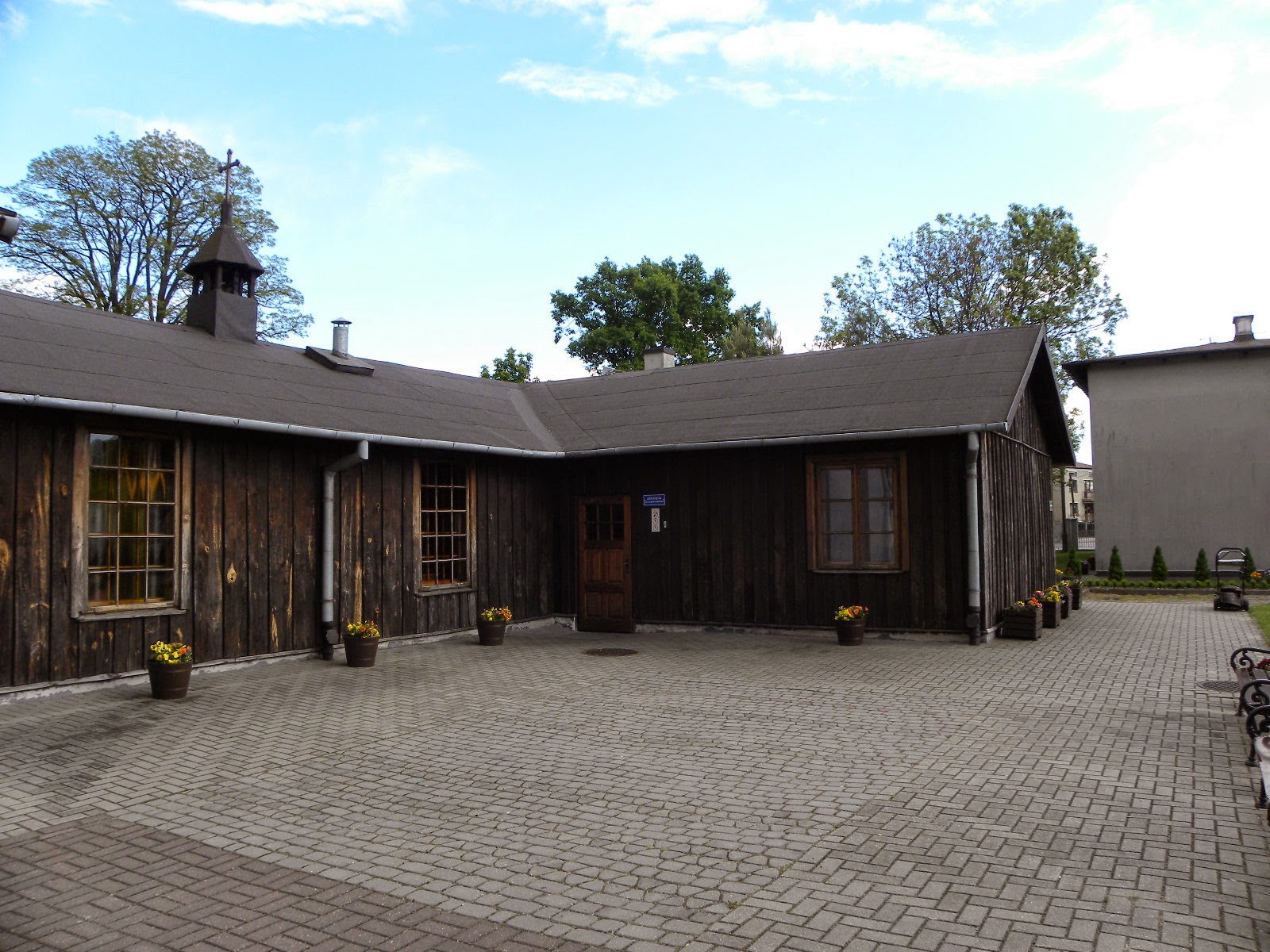 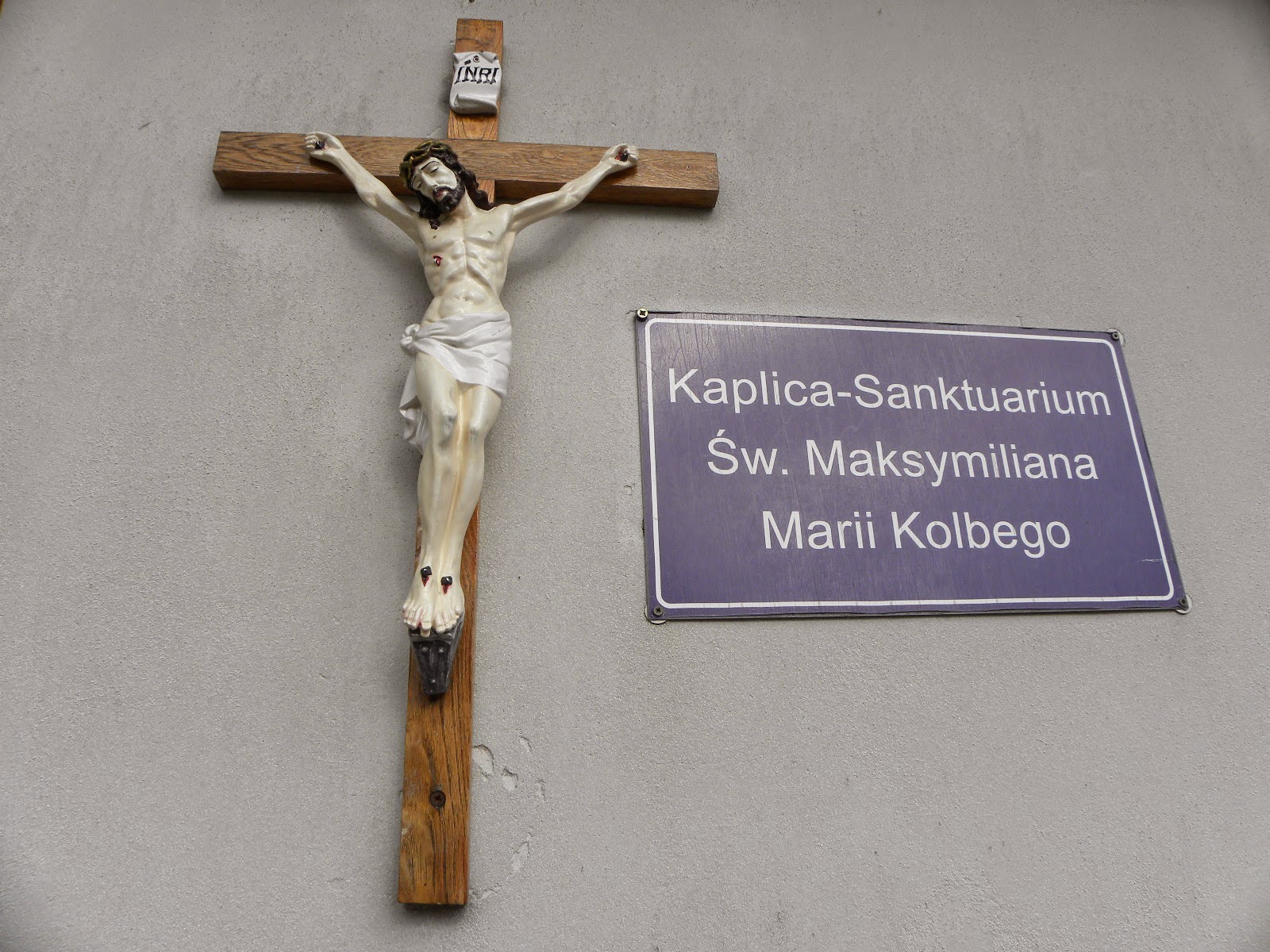 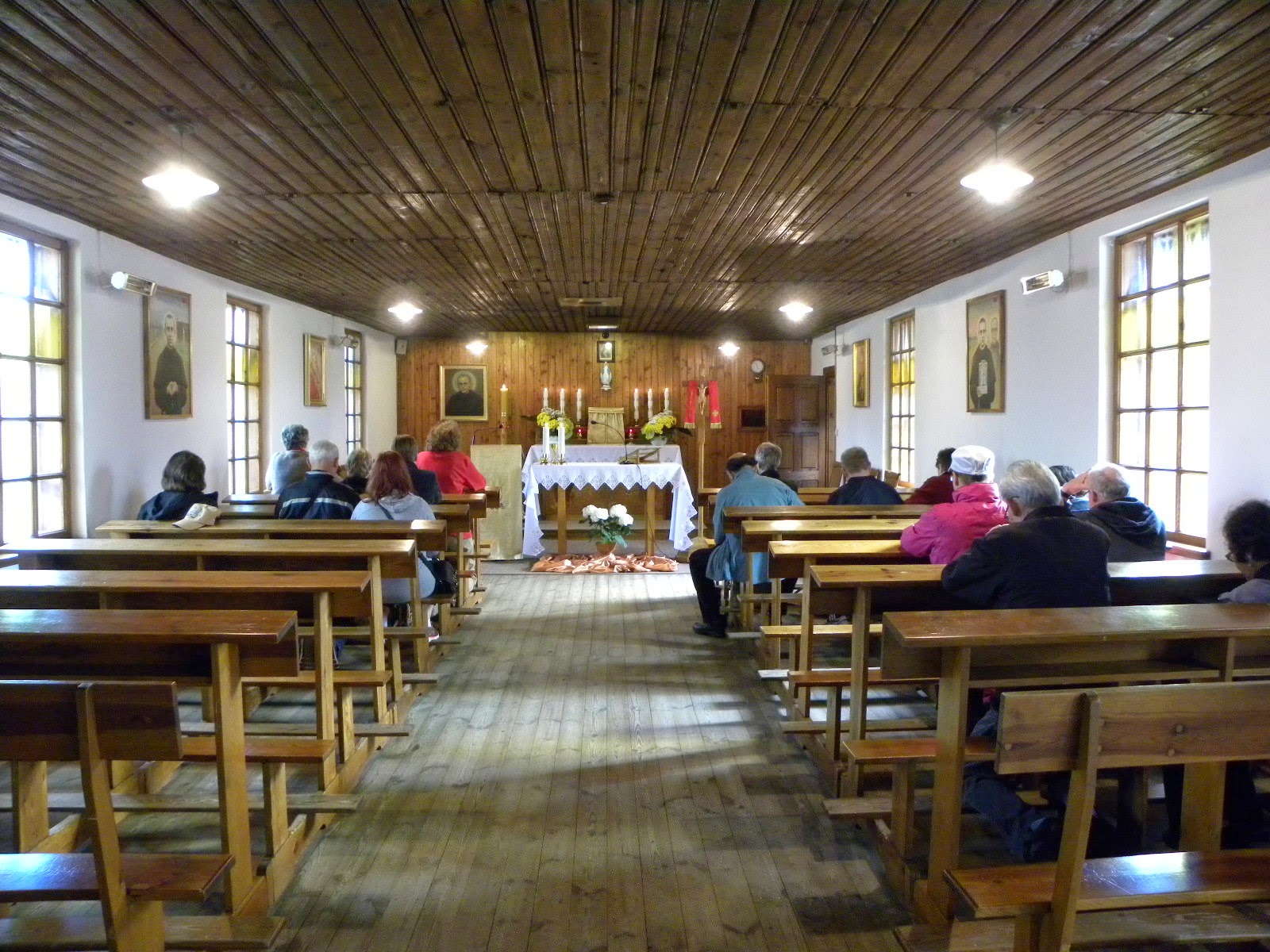 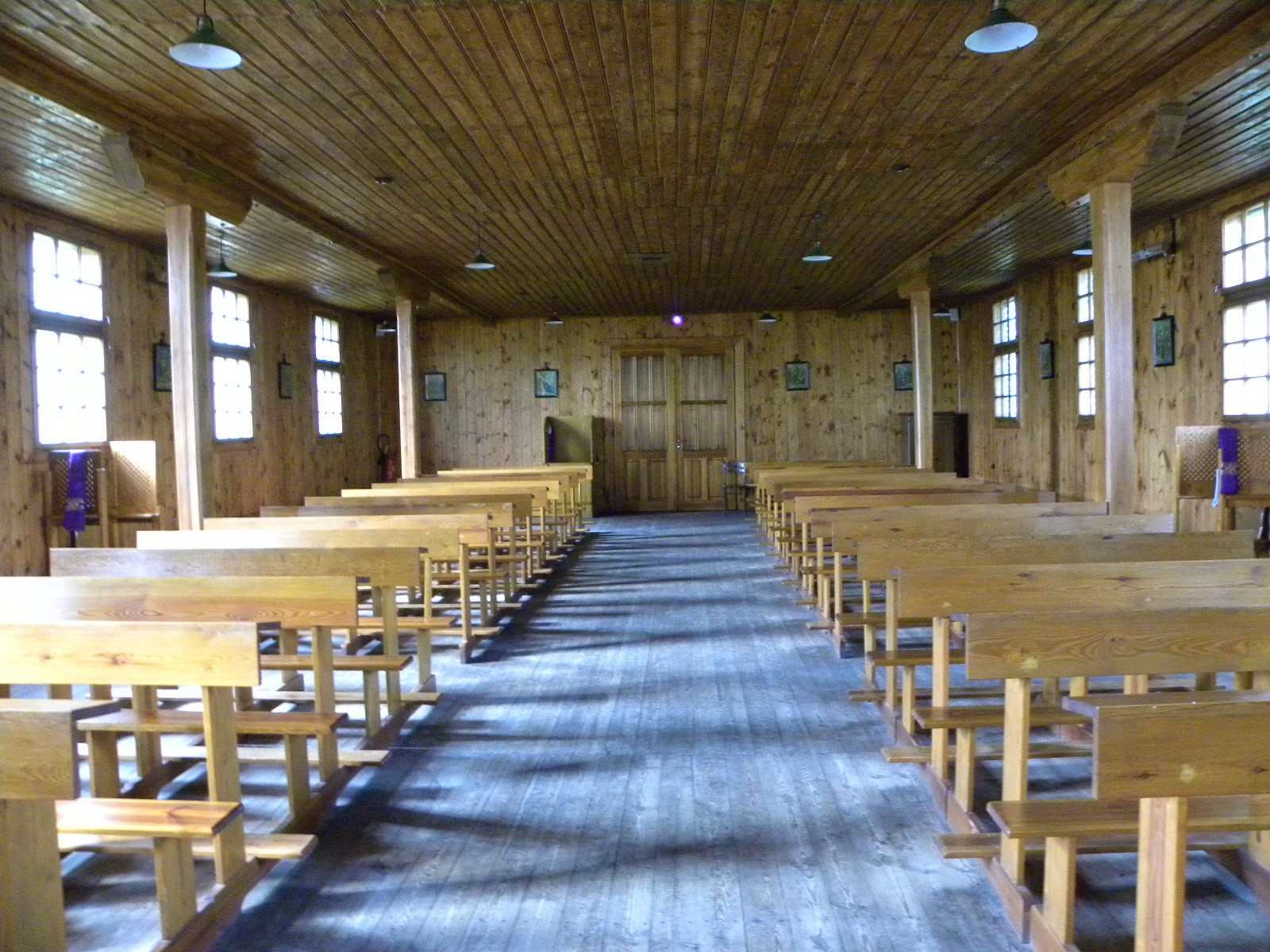 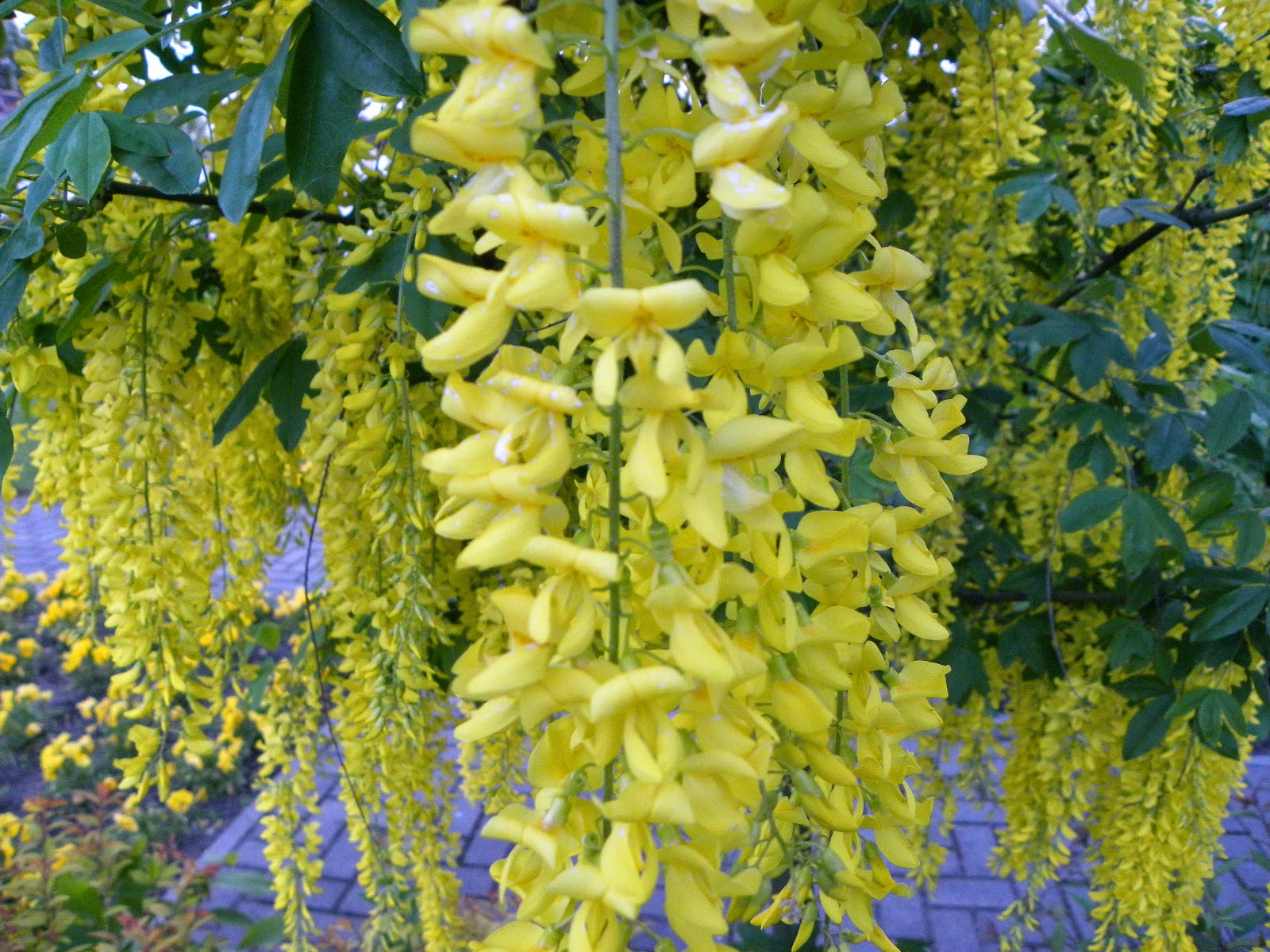 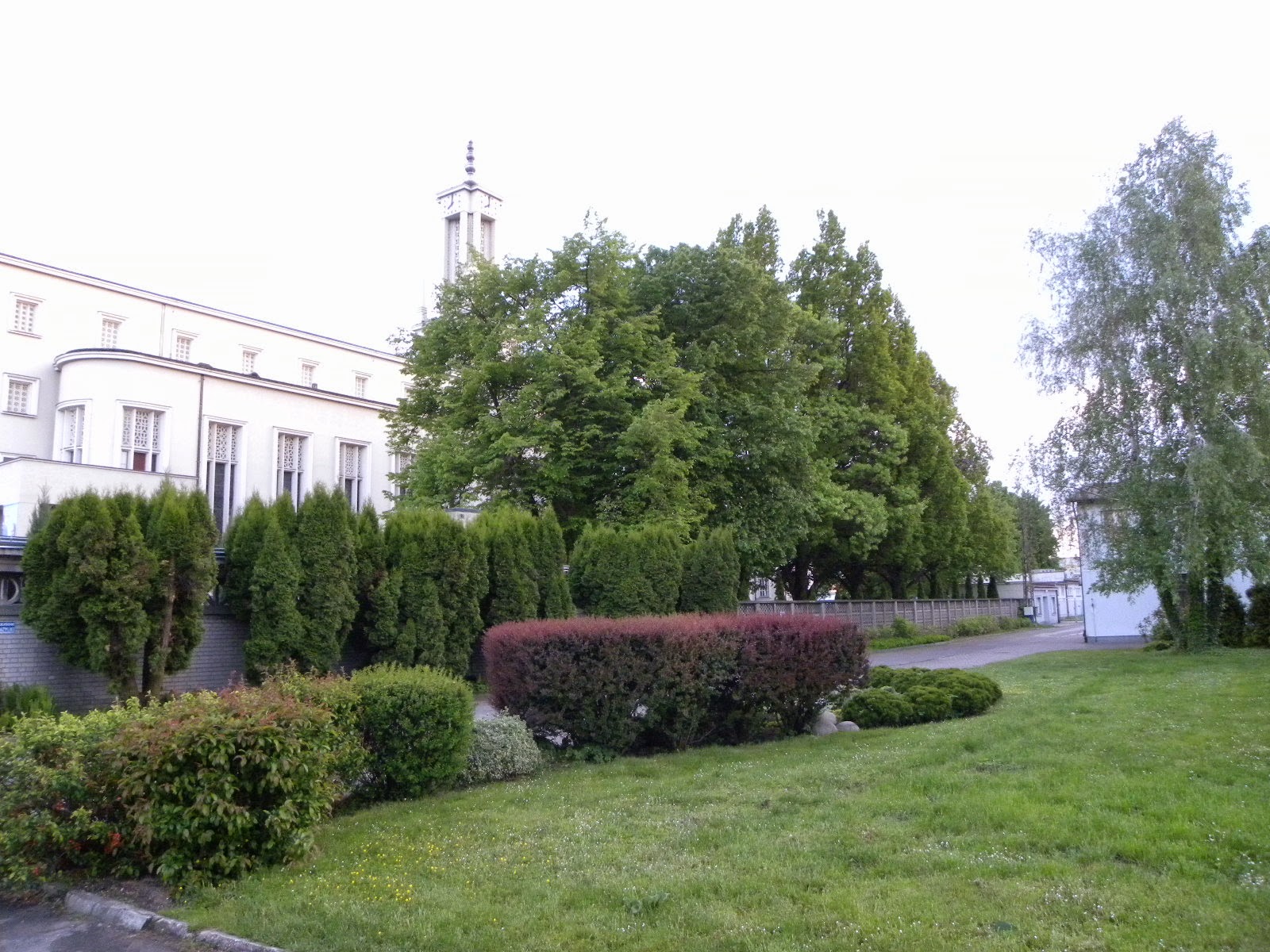 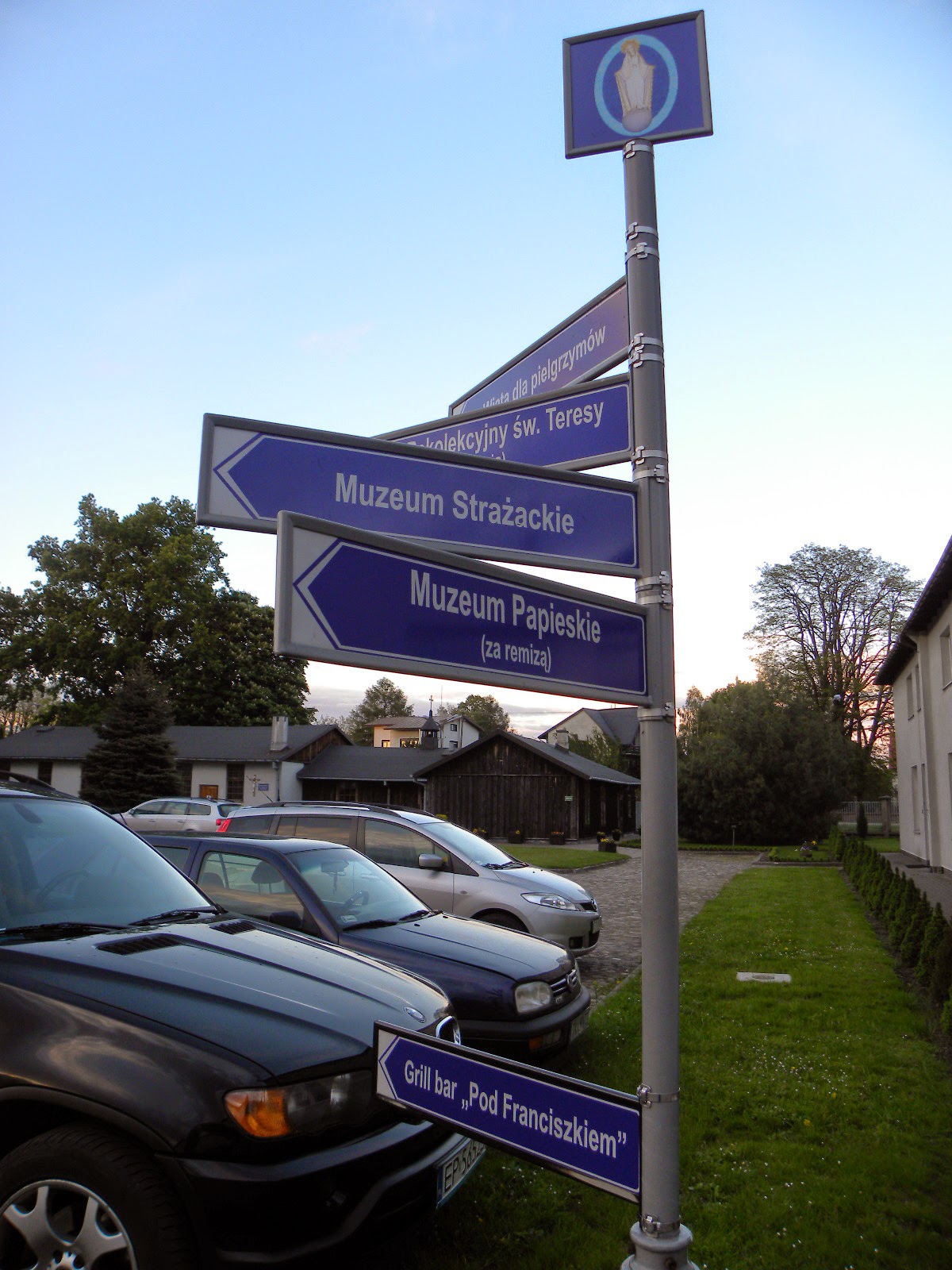 Posted by Patricia Maloney at 4:37 PM