We just spent two days in Galway. I must say we were underwhelmed with the city. We found it too touristy. Or maybe it's just because tourists go there, and one should expect this.

The downtown core is confusing since the streets run at weird angles (probably because they are quite old) and they Irish do a poor job of posting street names. Sometimes they do and sometimes they don't.

When we finally found our hotel, it was even more confusing since we had to go through a casino to get to it which had us a wee bit worried. 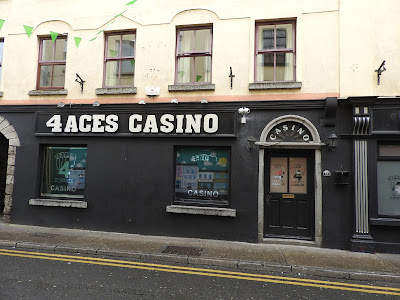 When we did get it all sorted, we actually had a lovely little one bedroom apartment, which had clearly been recently renovated called the Dominic Street Apartments. Except that people were partying both nights somewhere in the vicinity and we could hear everything.

The good news is that last night we had a super fantastic meal at the Venice restaurant. We both had pasta and I don't know, but it may have been the best pasta I have ever eaten, nice and hot and so flavourful.

We also found a lovely little coffee shop where the staff were very helpful finding out which bus to take to the John Paul II Centre which ended up being a residence for persons with disabilities, not a John Paul II Centre like Poland has or like Canada has. Oh well. It was a nice bus ride.

Me at the JPII Centre. 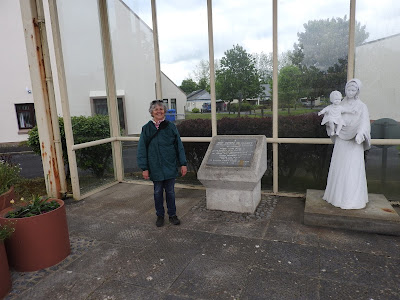 A few more pics below from the city. I realized on the bus ride home that I hadn't even taken in any pics from the touristy area. 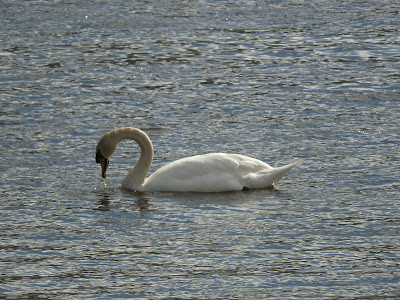 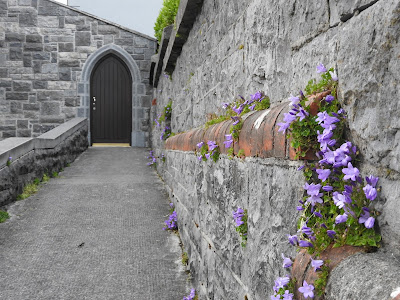 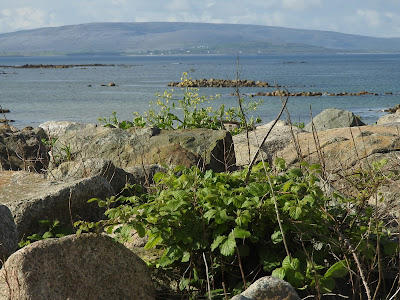 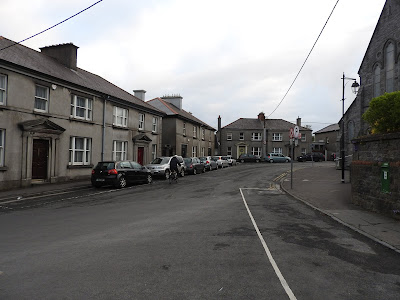 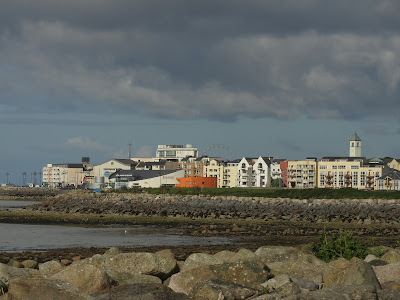 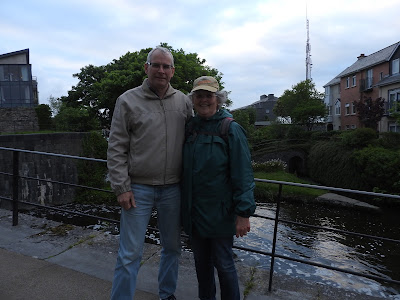