My Pilgrimage to Poland - Poles will disappear from the world

"All Poles will disappear from the world.... It is essential that the great German people should consider it as its major task to destroy all Poles."   Heinrich Himmler

(Maureen also put together this video of Auschwitz-Birkenau. It is just under 10 minutes.)

One of the starkest memories I have of my pilgrimage to Poland is our visit to Auschwitz.

I learned of the horrors that went on there, a lot of which I already knew. While going through the camp though, I found myself not really comprehending what I heard and saw, except on a very academic level. It was all information that I absorbed and filed away, hoping to process it once I returned to our most amazing country of Canada--a country that we are so fortunate to live in.

When I returned, I started to research something that had been mentioned on our tour, something that I am ashamed to say, had never really previously entered my consciousness.

It was what happened to the Polish people in the second world war. I had no idea.

The total number of Polish slaughtered during the war was about 6 million souls.

I was stunned when I learned this. I don't recall ever learning this fact before, or it ever being mentioned in books I read about the war, or in movies I've seen about the war. I never knew this, some 75 years after the fact.

In 1939, Germany invaded Poland. It took just a little over a month for the fall of Poland to take place. The allies did almost nothing to help Poland. Poland was then split up between the Germans and the Soviets.

"The Invasion of Poland, also known as the September Campaign or 1939 Defensive War (Polish: Kampania wrześniowa or Wojna obronna 1939 roku) in Poland and the Poland Campaign (German: Polenfeldzug) or Fall Weiß(Case White) in Germany, was an invasion of Poland by Germany, the Soviet Union, and a small Slovak contingent that marked the beginning of World War II in Europe. The German invasion began on 1 September 1939, one week after the signing of the Molotov–Ribbentrop Pact, while the Soviet invasion commenced on 17 September following the Molotov-T?g? agreement which terminated the Russian and Japanese hostilities (Nomonhan incident) in the east on 16 September.[14] The campaign ended on 6 October with Germany and the Soviet Union dividing and annexing the whole of Poland..."

"...In total, about 150,000 to 200,000 Poles lost their lives during the one-month September Campaign of 1939,[21] characterized by the indiscriminate and often deliberate targeting of civilian population by the invading forces.[22] Over 100,000 Poles died in theLuftwaffe's terror bombing operations, like those at Wieluń.[23] Massive air raids were conducted on towns which had no military infrastructure.[24] The town of Frampol, near Lublin, was heavily bombed on 13 September as a test subject for Luftwaffe bombing technique; chosen because of its grid street plan and an easily recognisable central town-hall. Frampol was hit by 70 tonnes of munitions,[25] which destroyed up to 90% of buildings and killed half of its inhabitants.[26] Columns of fleeing refugees were systematically attacked by the German fighter and dive-bomber aircraft.[27]

Next the Germans planned to wipe out the entire Polish population, so that they could replace the Polish people with Germans.

"Following the German military defeat of Poland in September 1939, the Nazis launched a campaign of terror against the Poles, the predominantly Roman Catholic majority, whom they viewed as “subhumans.” German police units roved the country and executed thousands of Polish intellectuals, members of the clergy, and other civilians. Thousands were required to perform forced labor. In the lands vital to German expansion, hundreds of thousands of Poles were deported, replaced by ethnic Germans. Each of these measures was designed to wipe out Polish life and culture and to destroy Poland as a nation, making “living space” (Lebensraum) for the Germans. As a result, nearly every concentration camp had a sizable population of Polish inmates. The mortality rate for Polish prisoners was high. According to Franciszek Piper’s study, at least half of the estimated 140,000 Poles who were deported to Auschwitz perished in the camp, and all total, the Germans killed an estimated 1.9 million non-Jewish Polish civilians."

(Note: other references say that 3 million non-Jewish Polish civilians were killed during the war.)

Auschwitz was then built by first confiscating Polish lands.

"Auschwitz Concentration Camp was set up for Poles, and Poles were the first political prisoners there. The number of prisoners grew steadily as a result of the constant arrival of new transports. In 1940, nearly 8 thousand people were registered in the camp. Almost all of them were Poles. There were also small numbers of Jews and Germans in the camp. At that time, the latter usually held supervisory functions as capos and block supervisors.

After the liquidation of the Polish state and its institutions, the fundamental goal of German policy in occupied Poland was the exploitation of material and labor resources, and the removal of the local Polish population and ethnic minorities. This was done through expulsion and systematic extermination. The Polish lands were to be completely germanized, through German settlement in the depopulated area. Hitler repeatedly told German dignitaries and leaders as much. On March 15, 1940, at a meeting of the commandants of various camps in occupied Poland, Heinrich Himmler, the head of the SS and German police, said:

“All skilled workers of Polish background are to be used in our war industry. Afterwards, Poles will disappear from the world. . . . Every German’s time is coming. That is why it is necessary for the great German people to see their main task in the destruction of all Poles.”

From the beginning of the occupation, various places of imprisonment, police jails, judicial prisons, transit camps, labor camps, reeducation camps, penal camps and, above all, concentration camps played an important role in the process of the systematic extermination of the Poles, the weakening of their intellectual potential, and the imposition of unquestioning obedience."

The number of Polish victims in Auschwitz alone, was between 140-150 thousand.

Polish deaths in other concentration camps:


"Almost immediately following the invasion, the Third Reich began setting up a system of camps in occupied Poland. Within a short period of time, the whole country became a virtual prison-island with more than 430 complexes of state organized terror. It is estimated that some 5 million Polish citizens went through them, while serving German war economy.[67] An estimated 30,000 non-Jewish Poles died at Mauthausen-Gusen; 150,000 at Auschwitz, 20,000 each at Sachsenhausen and Gross-Rosen; 17,000 at Neuengamme and 10,000 at Dachau. About 17,000 Polish women died at Ravensbrück. A major concentration camp complex at Stutthof (east ofGdańsk), was launched no later than September 2, 1939 and existed till the end of the war with 39 subcamps. It is estimated that 65,000 Poles died there.[68] The total number of Polish nationals who met their deaths in the camps, prisons and places of detention inside and outside Poland exceeds 1,286,000.[67] There were even special camps for children such as the Potulice concentration camp and the Łódź subcamp at Dzierżązna.[69]"

According to the Polish government-affiliated Institute of National Remembrance (IPN), the German Nazi crimes against the Polish nation claimed the lives of 2.77 million ethnic Poles,[1] and 2.7 to 2.9 million Polish Jews.[2][3] Historians outside Poland put the number of Jewish victims of the Holocaust in occupied Poland at 3.0 million.


From a site called Holocaust Forgotten


The best-kept secret in the U.S. about the Holocaust is that Poland lost six million citizens or about one-fifth of its population: three million of the dead were Polish Christians, predominantly Catholic, and the other three million were Polish Jews. The second best-kept secret of the Holocaust is the greatest number of Gentile rescuers of Jews were Poles, despite the fact that only in Poland were people (and their loved ones) immediately executed if caught trying to save Jews. The Yad Vashem museum in Israel honors "the Righteous Among the Nations" and Poland ranks first among 40 nations with 5,503 men and women, almost one-third of the total, honored for their "compassion, courage and morality" and who "risked their lives to save the lives of Jews."


From this Jewish Virtual Library

“Kill without pity or mercy all men, women or children of Polish descent or language. Only in this way can we obtain the living space (Lebensraum) we need. The destruction of Poland is our primary task. The aim is… annihilation of living forces.”  Adolph Hitler

(Read more about the HOLOCAUST OF NON-JEWISH POLES by DURING WWII by Dr. Jan Moor-Jankowski. I found a lot of information on the killing of the Polish people. I only include some of it in this post. The Wikipedia reference alone is well worth the read to discover the extent of Hitler's hatred of the Polish people.) 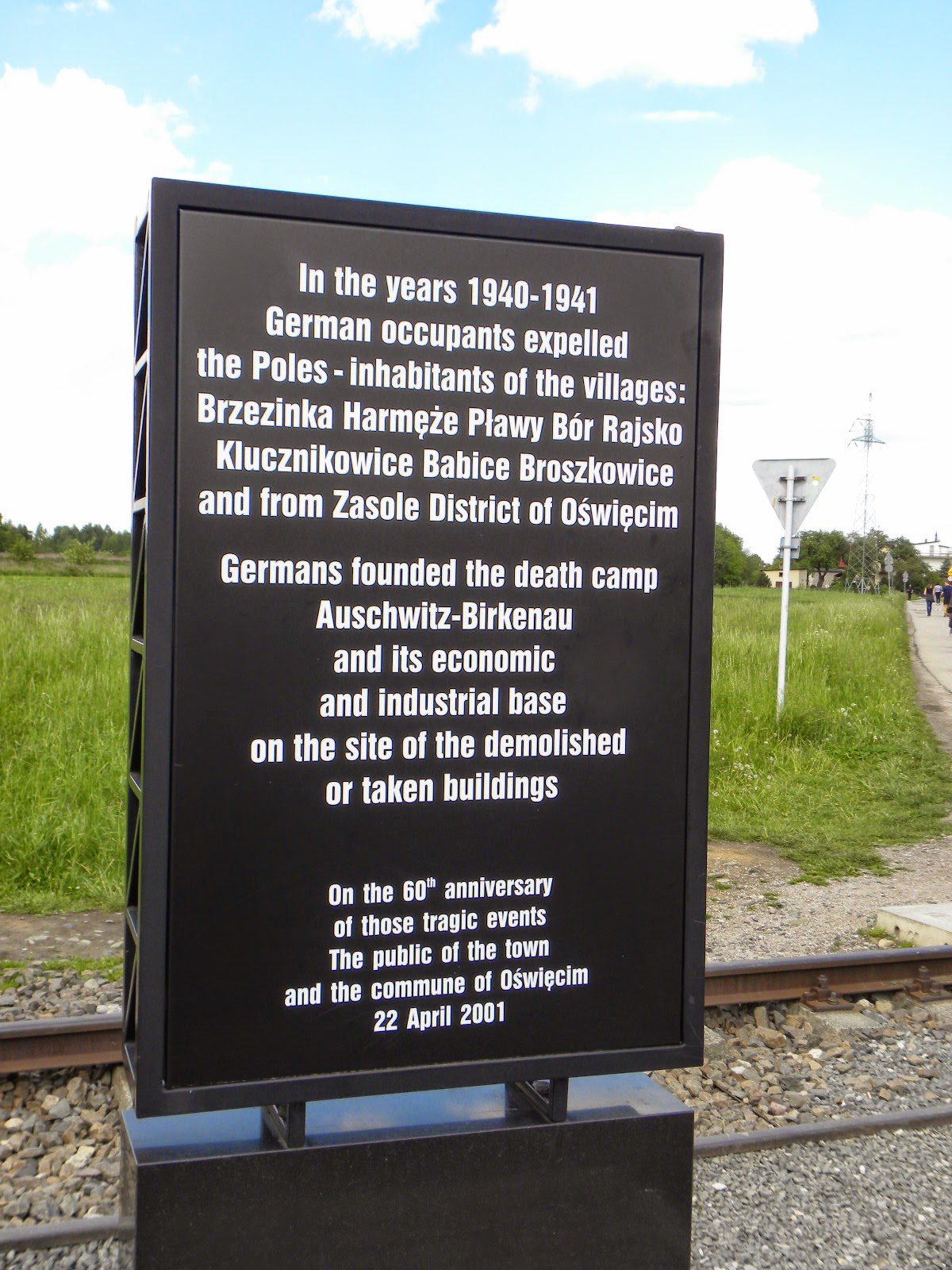 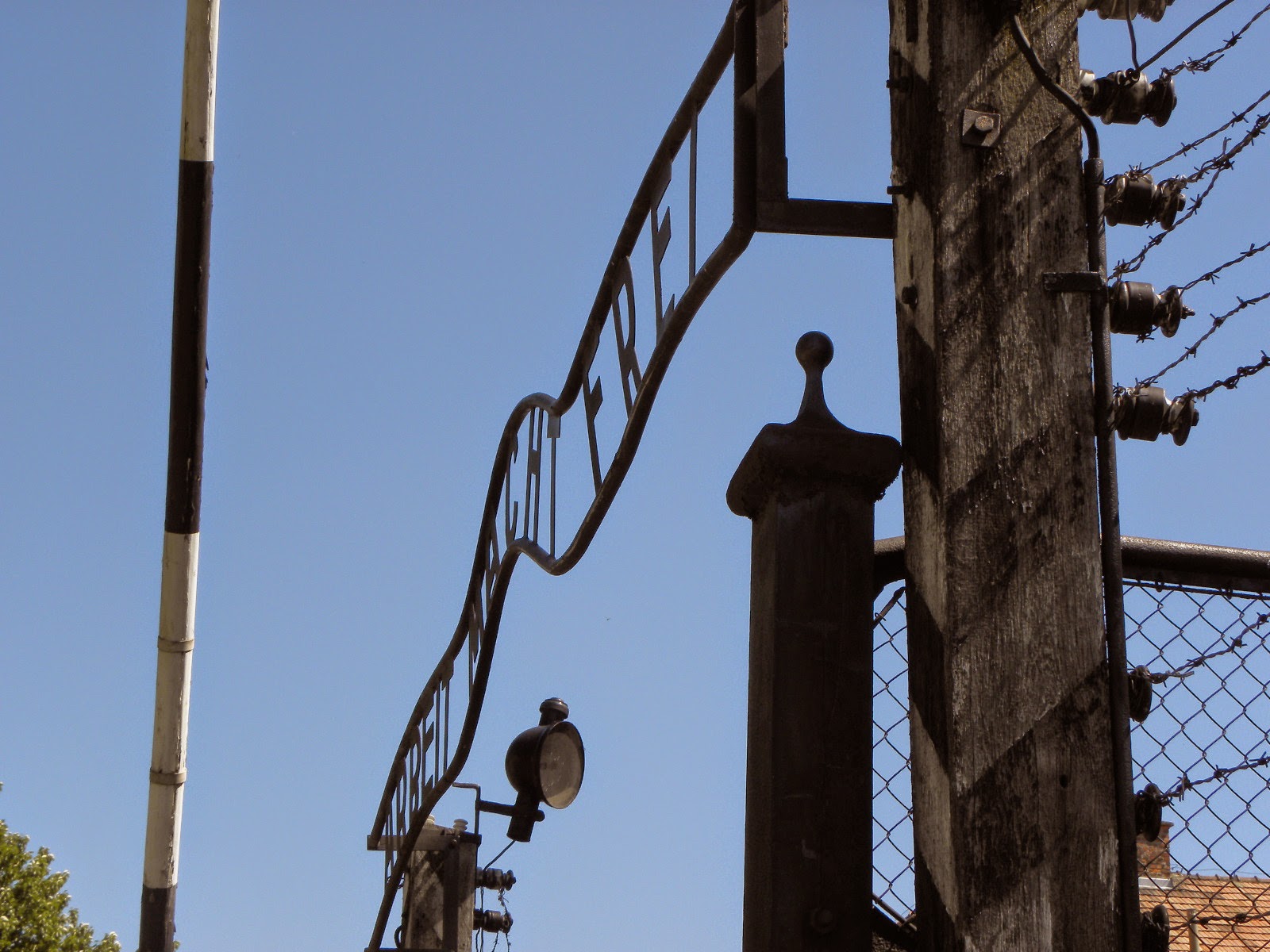 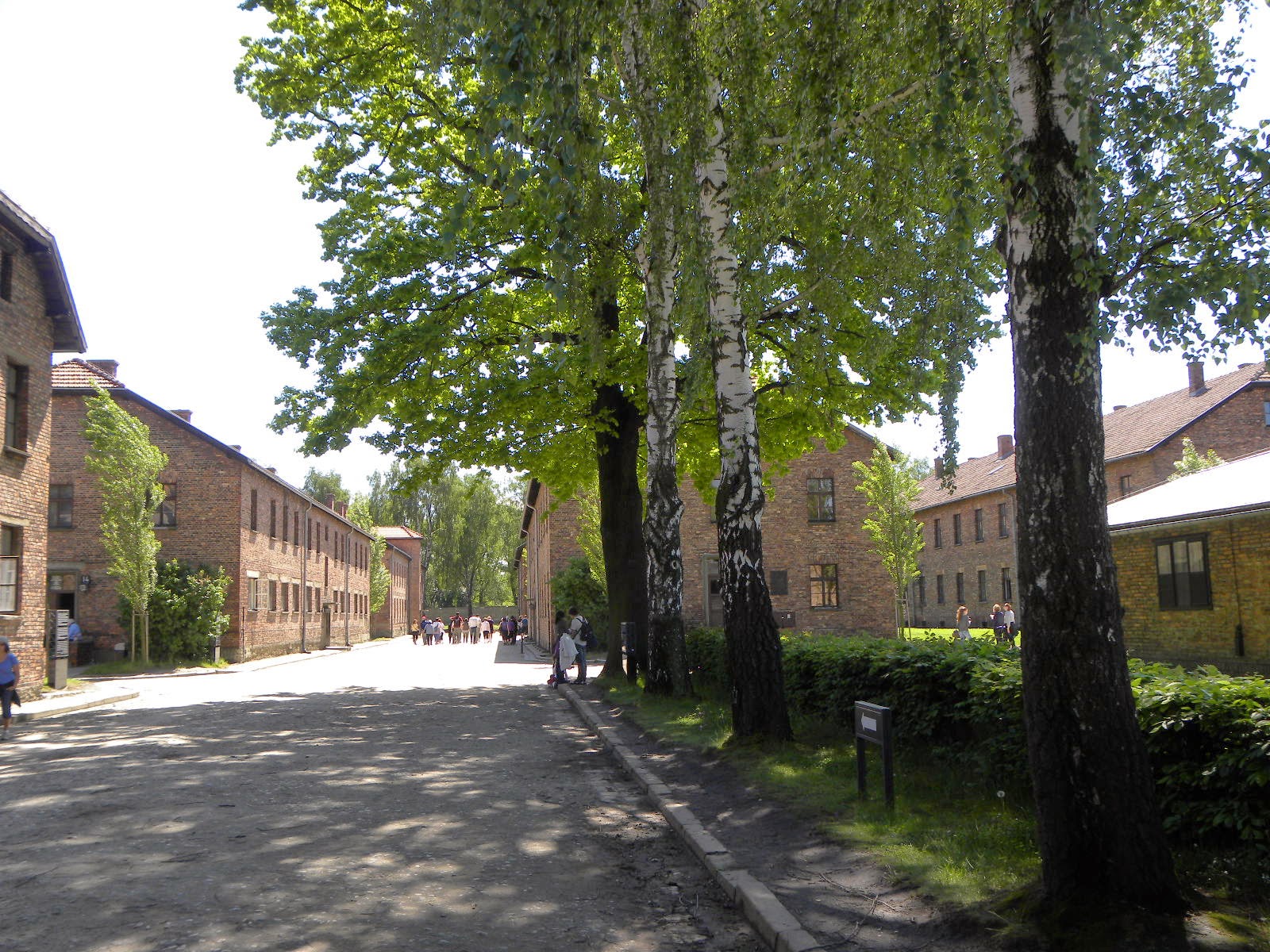 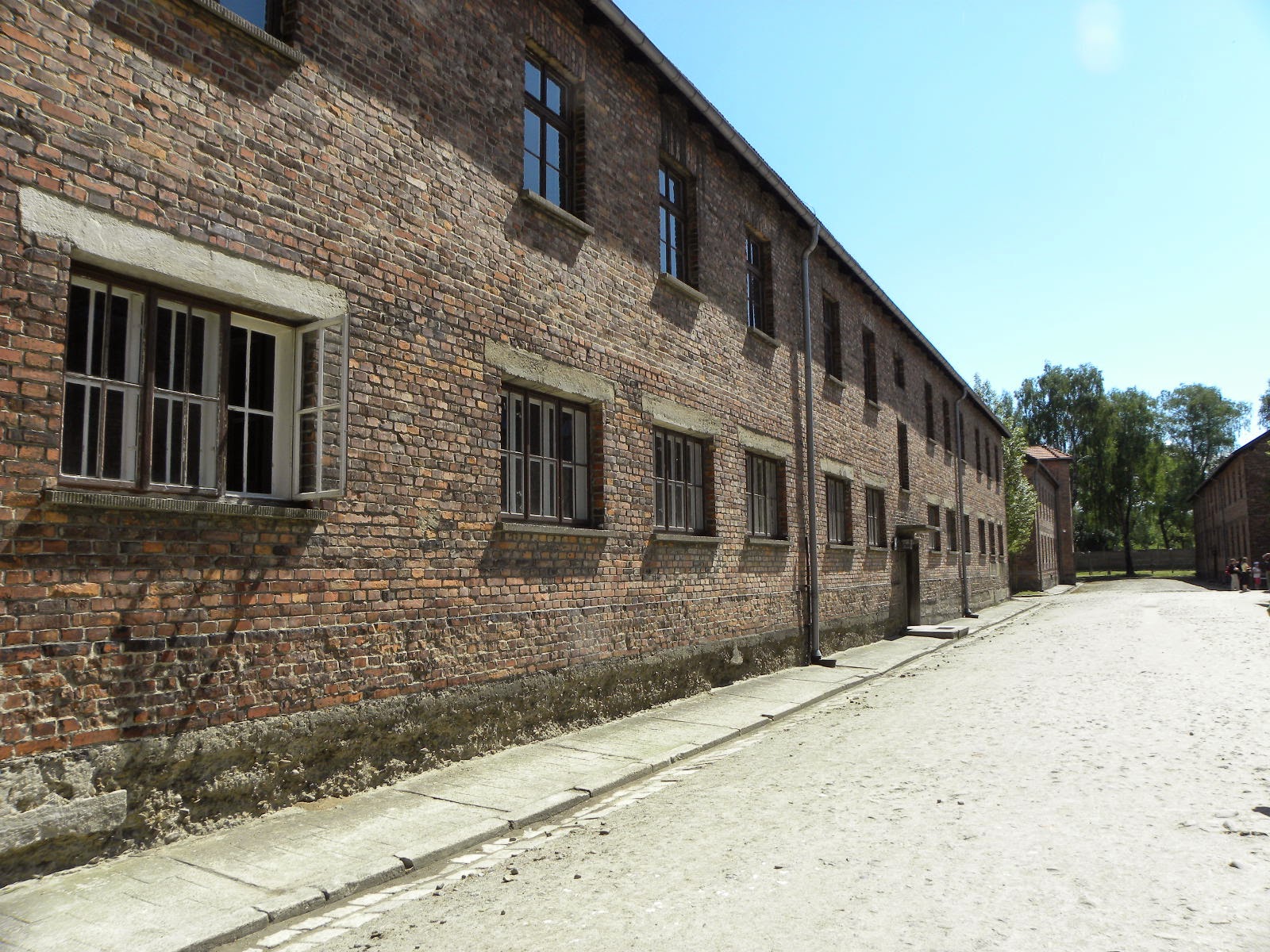 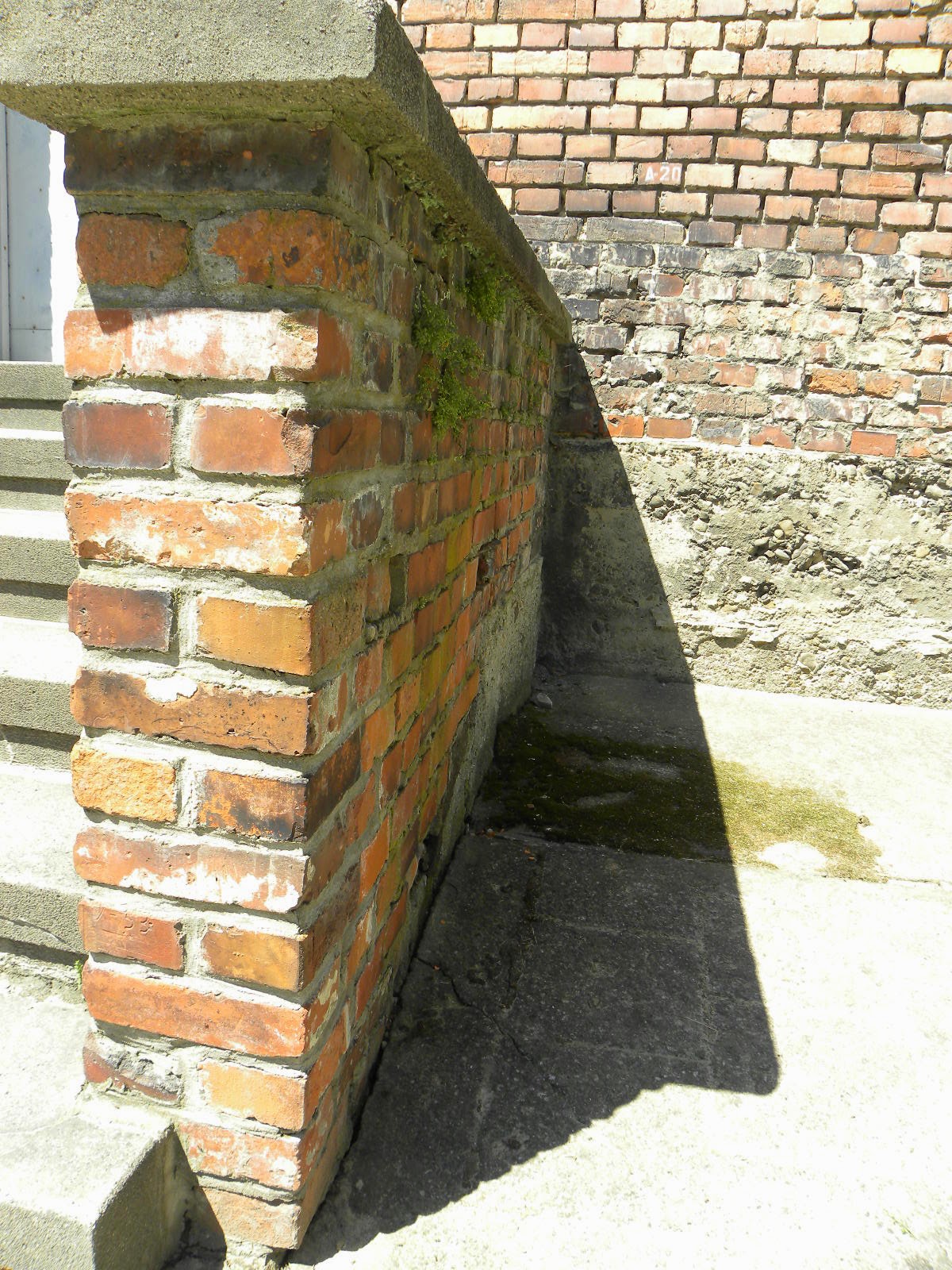 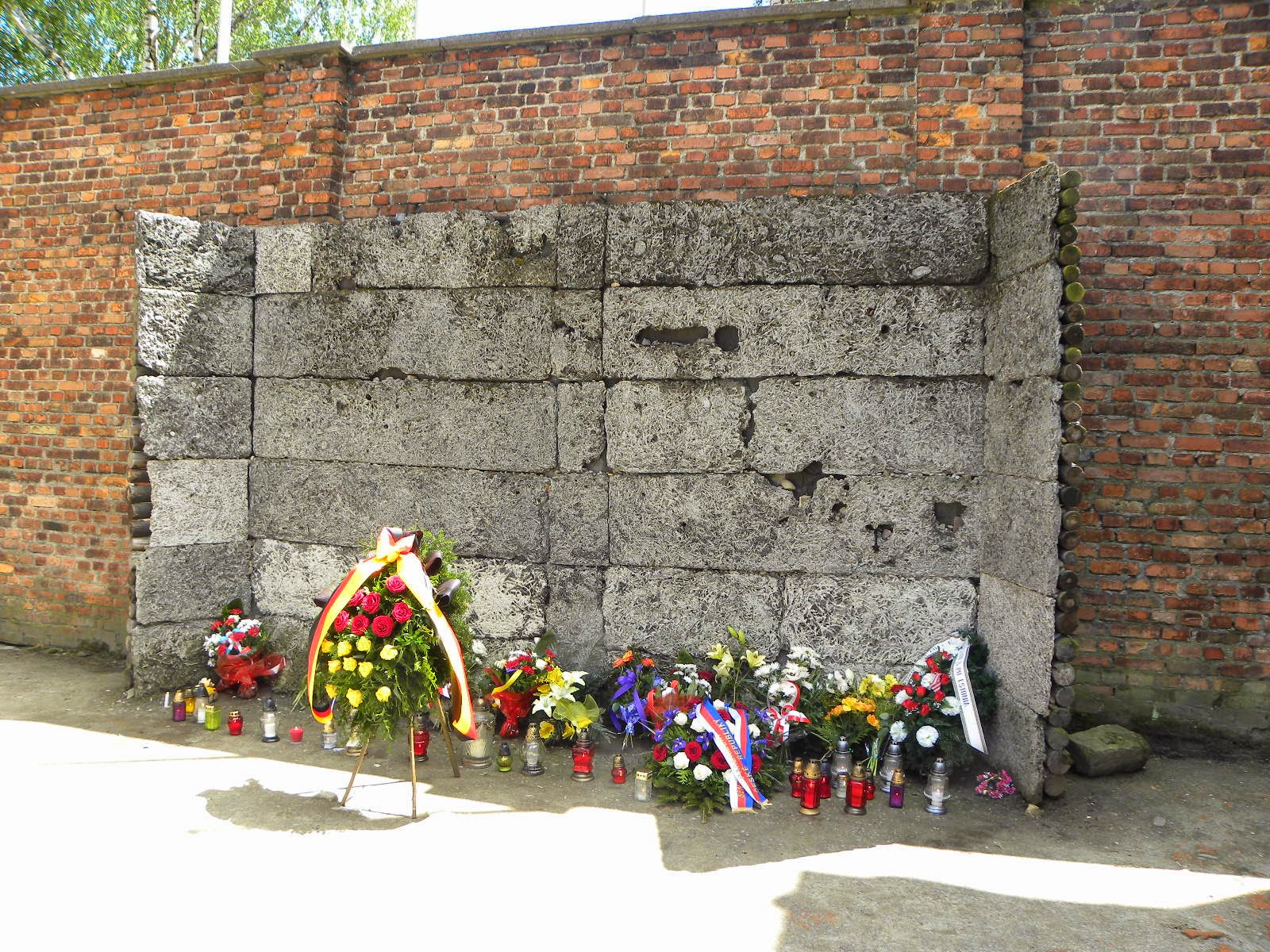 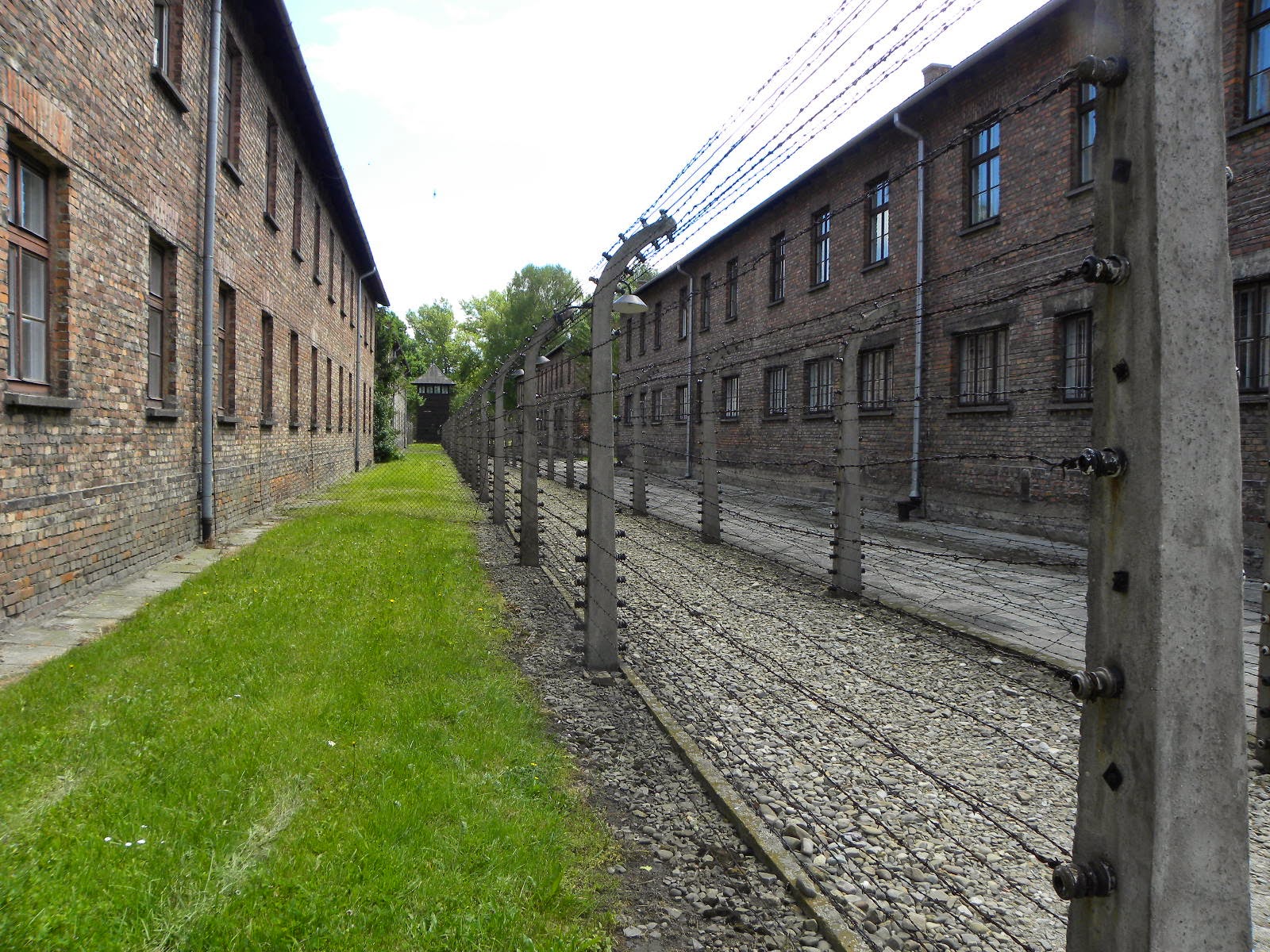 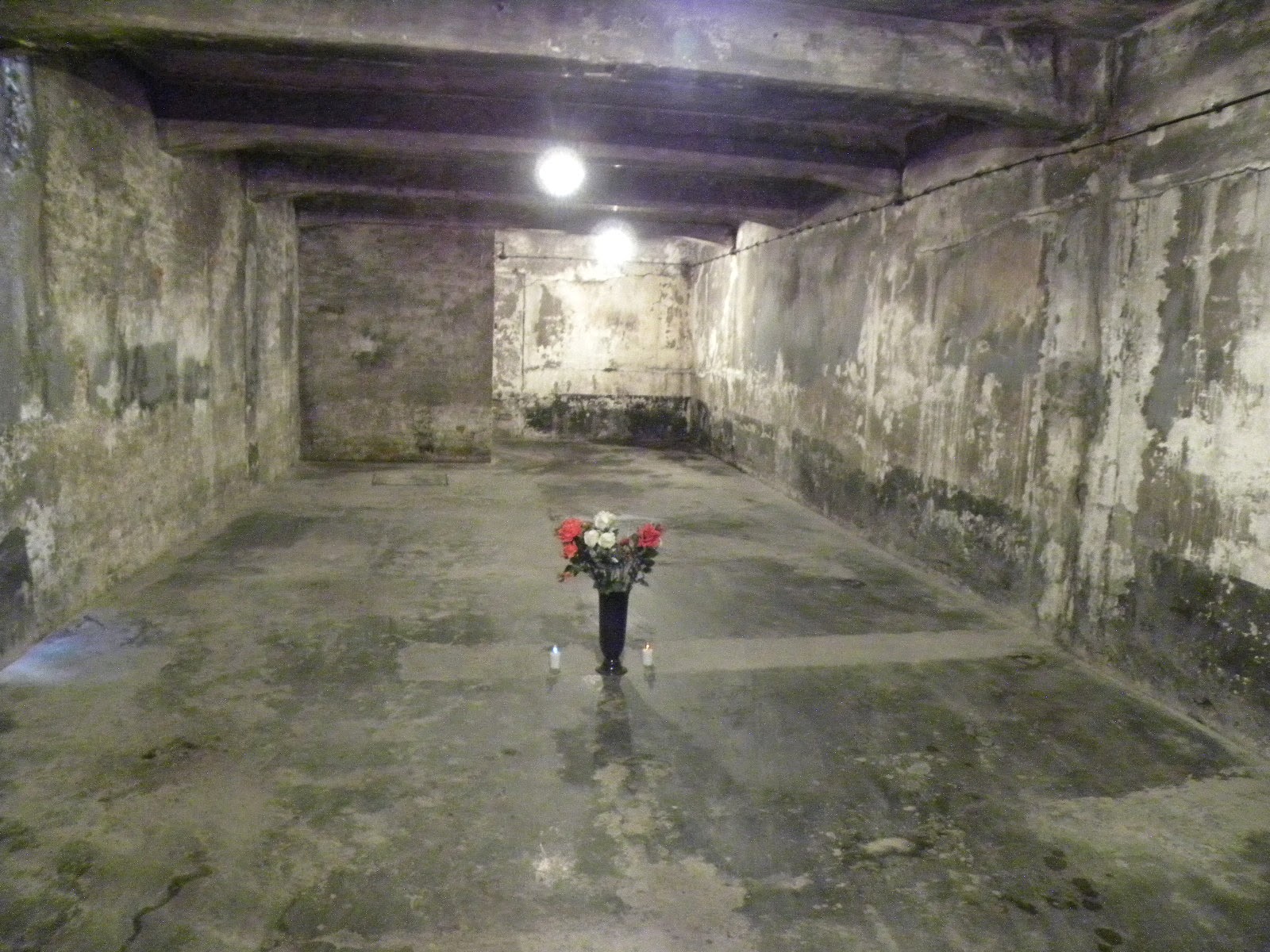 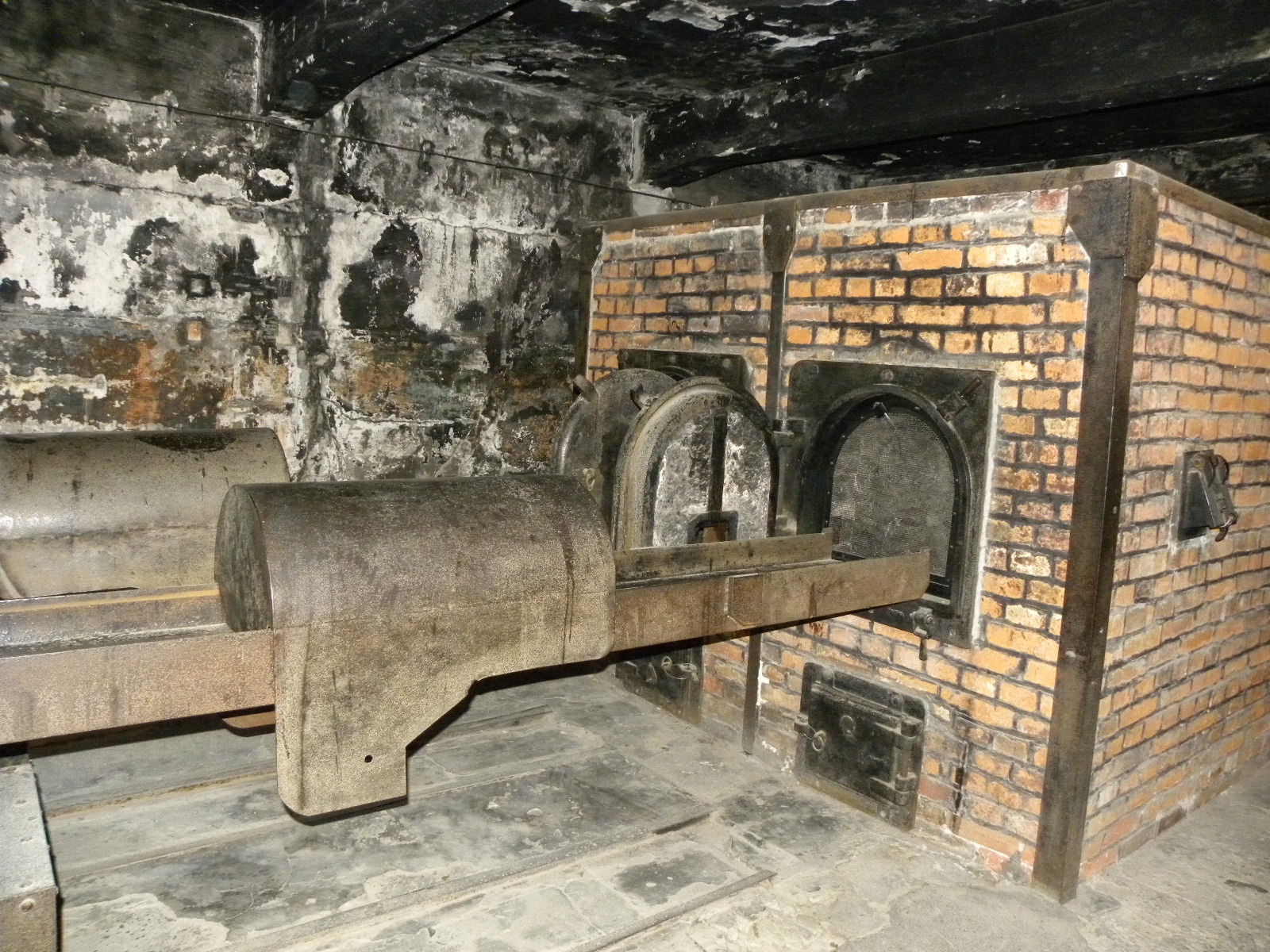 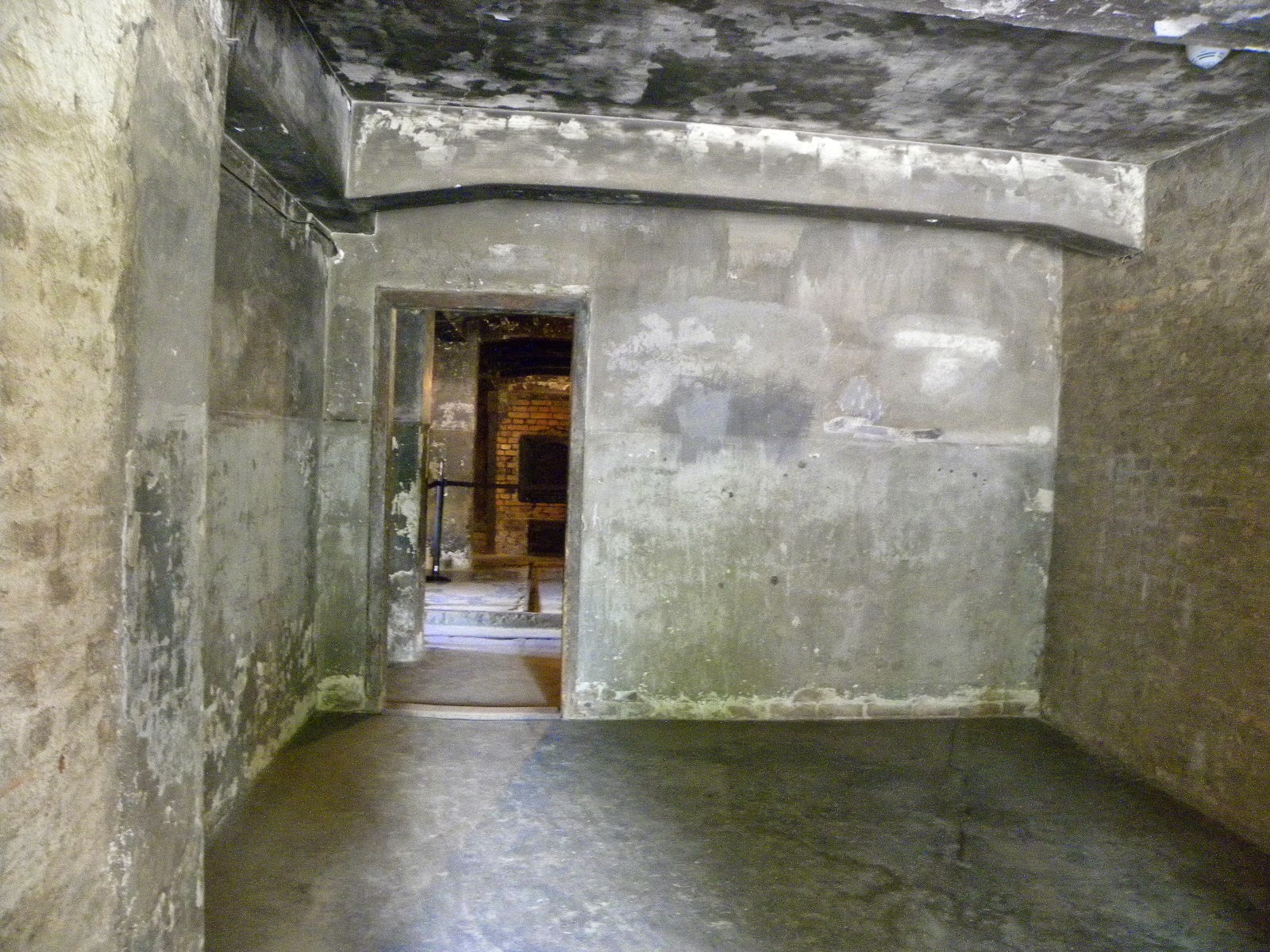 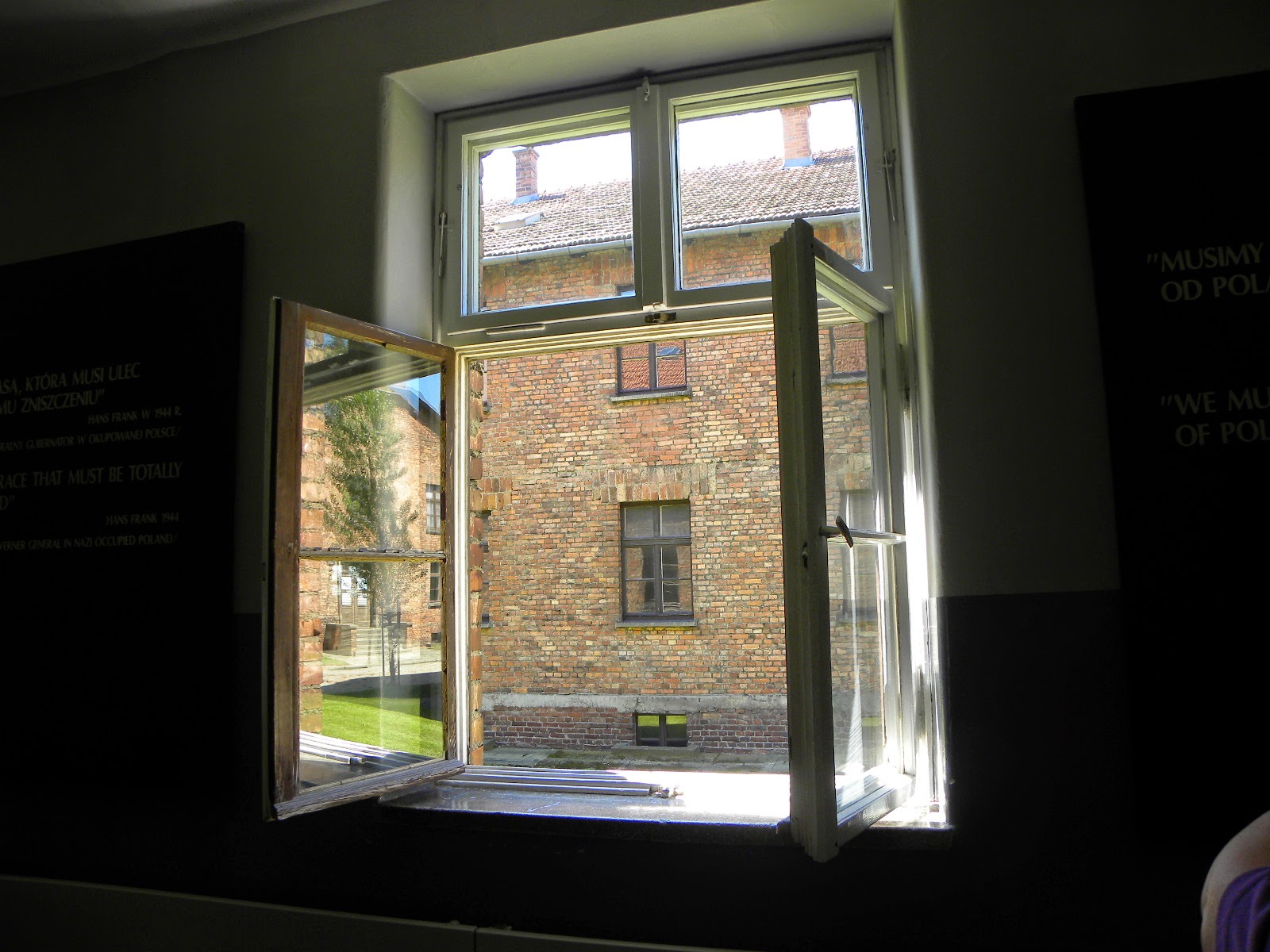 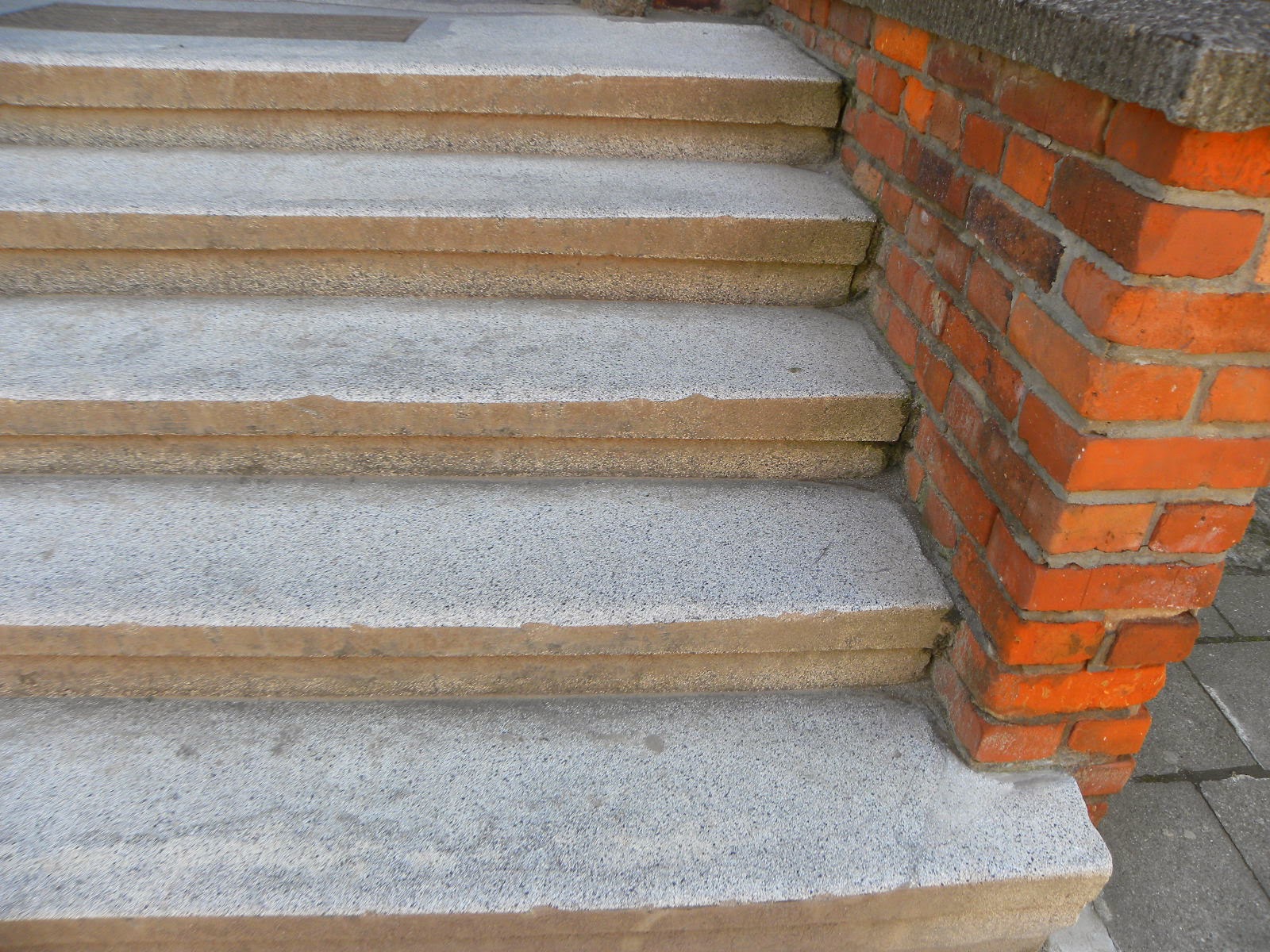 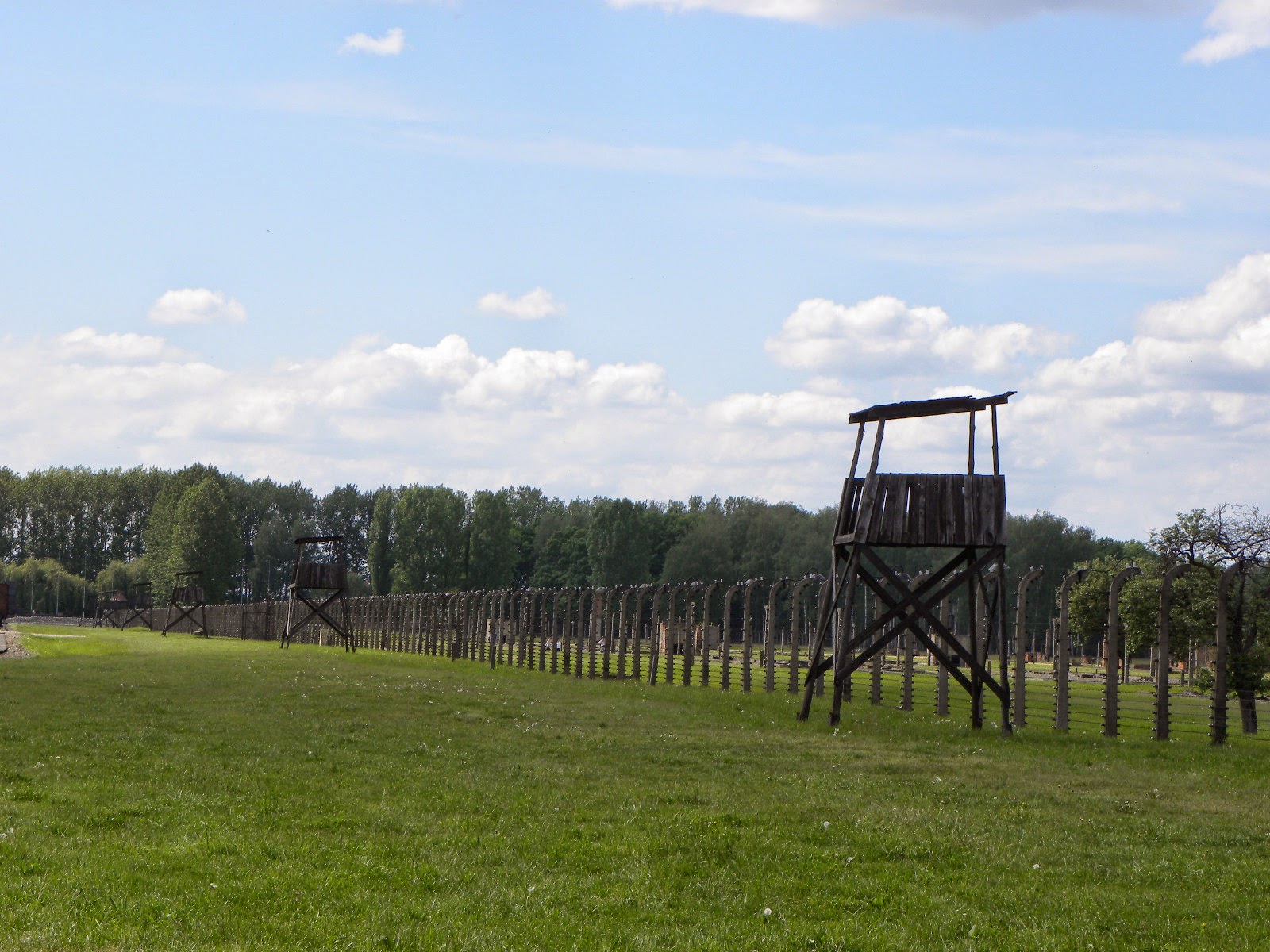 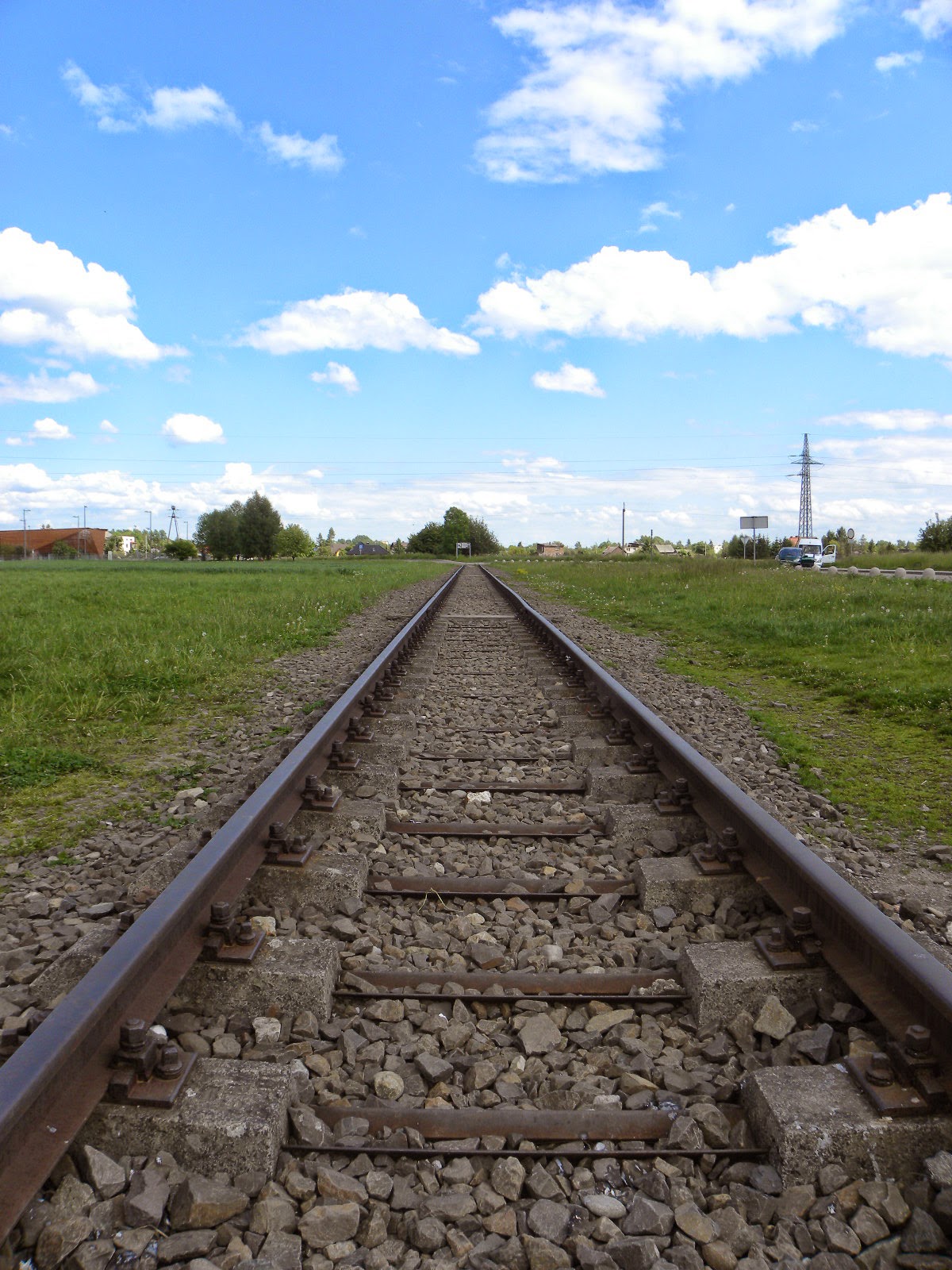 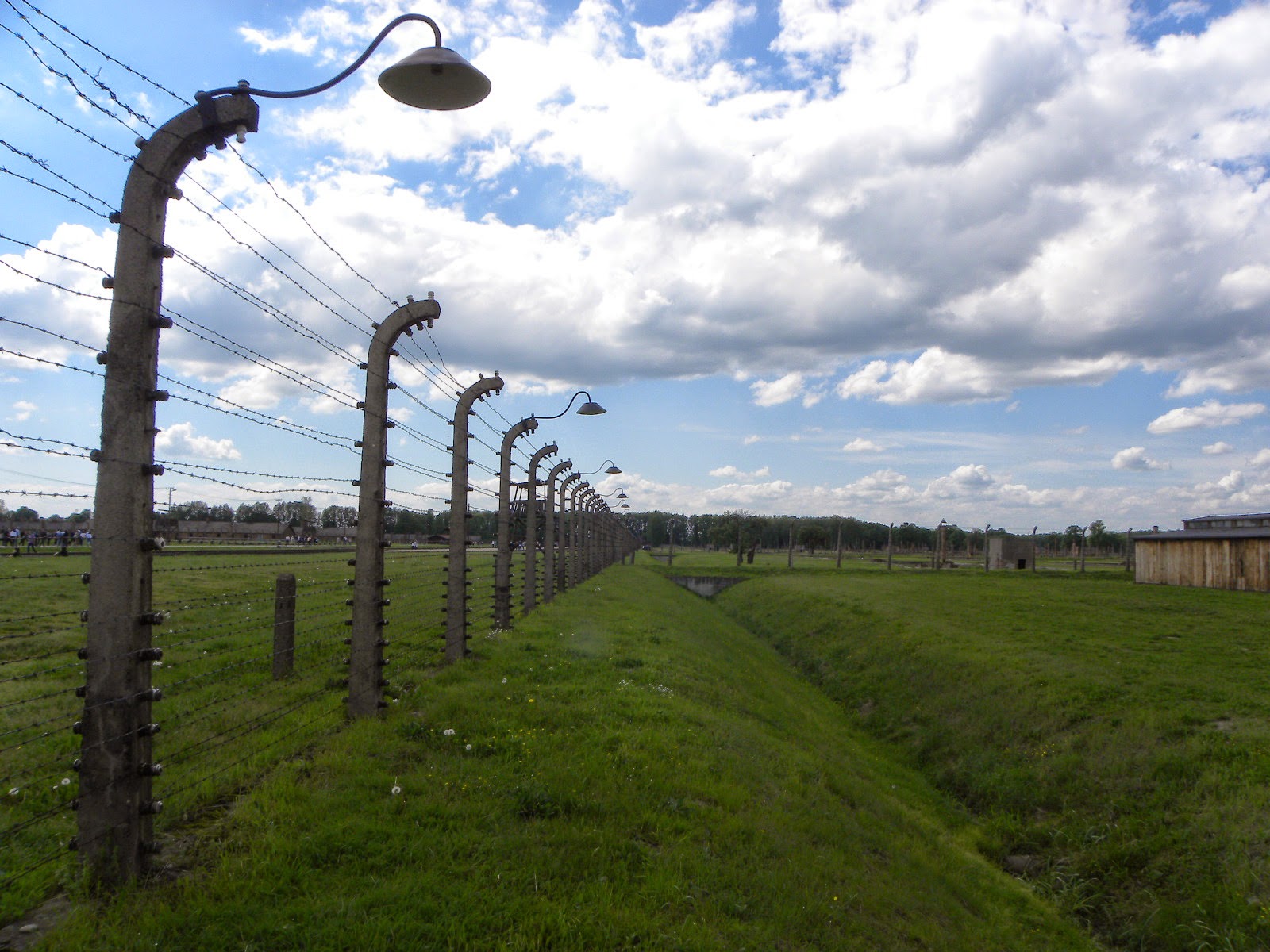 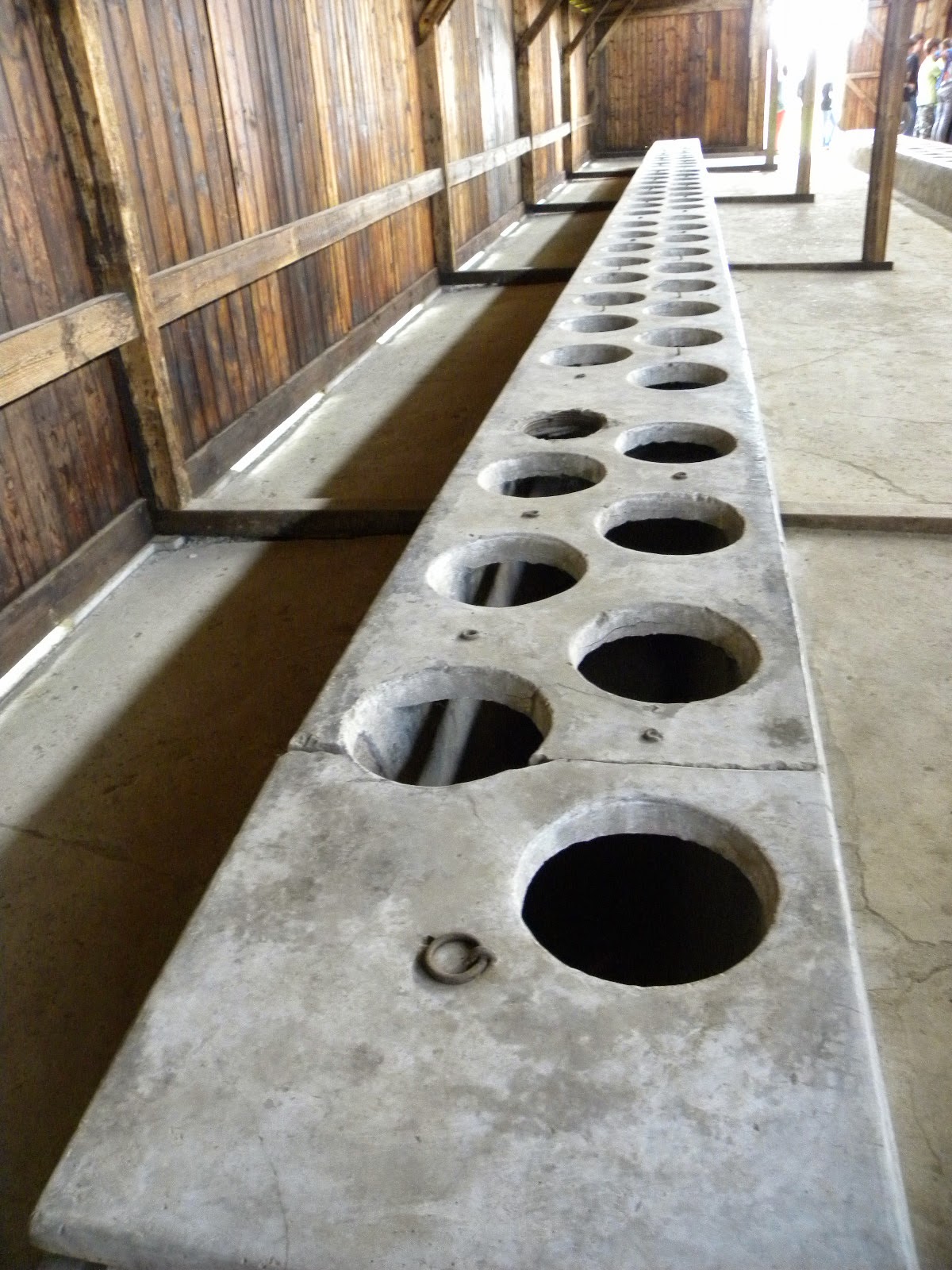 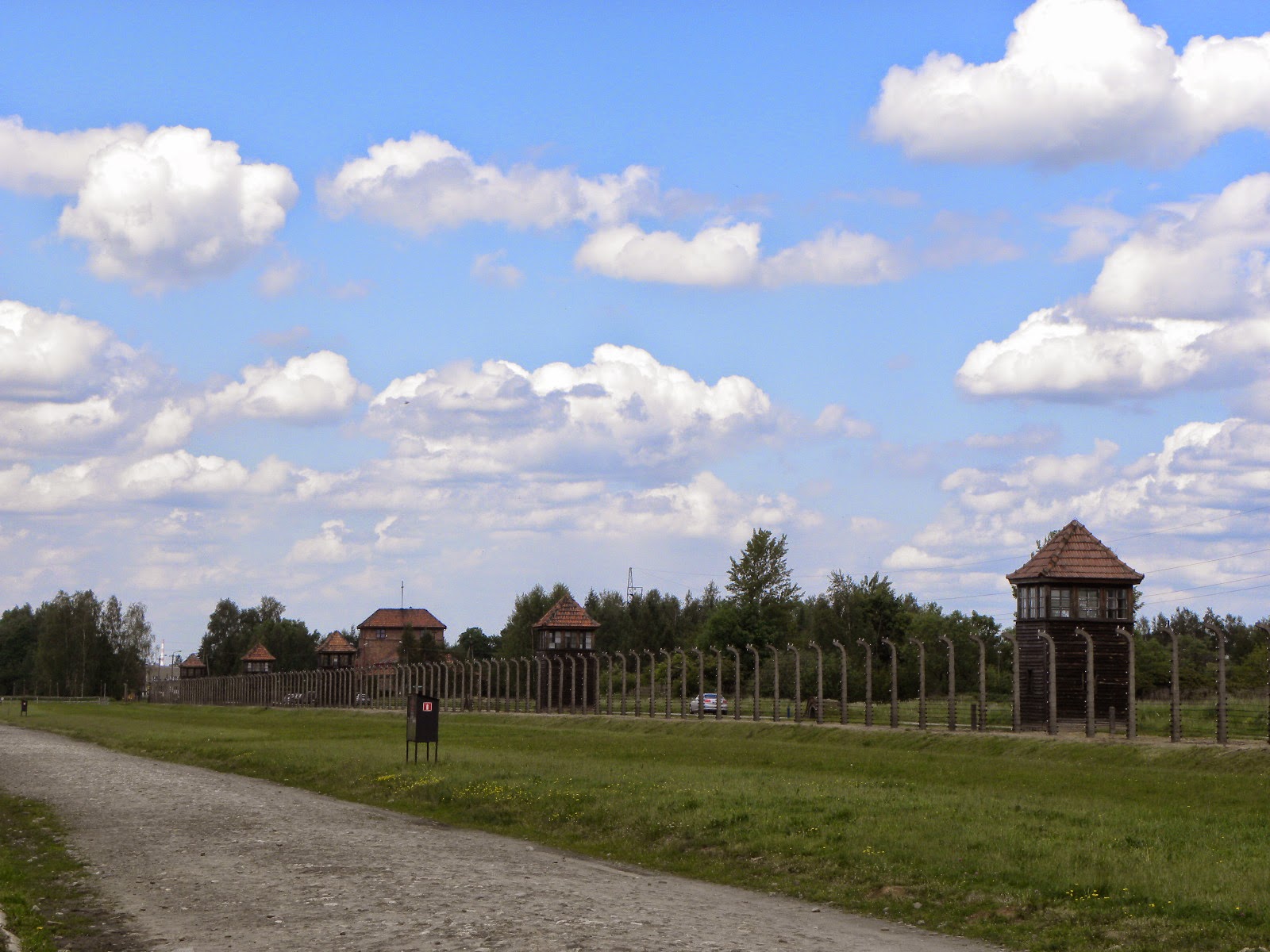 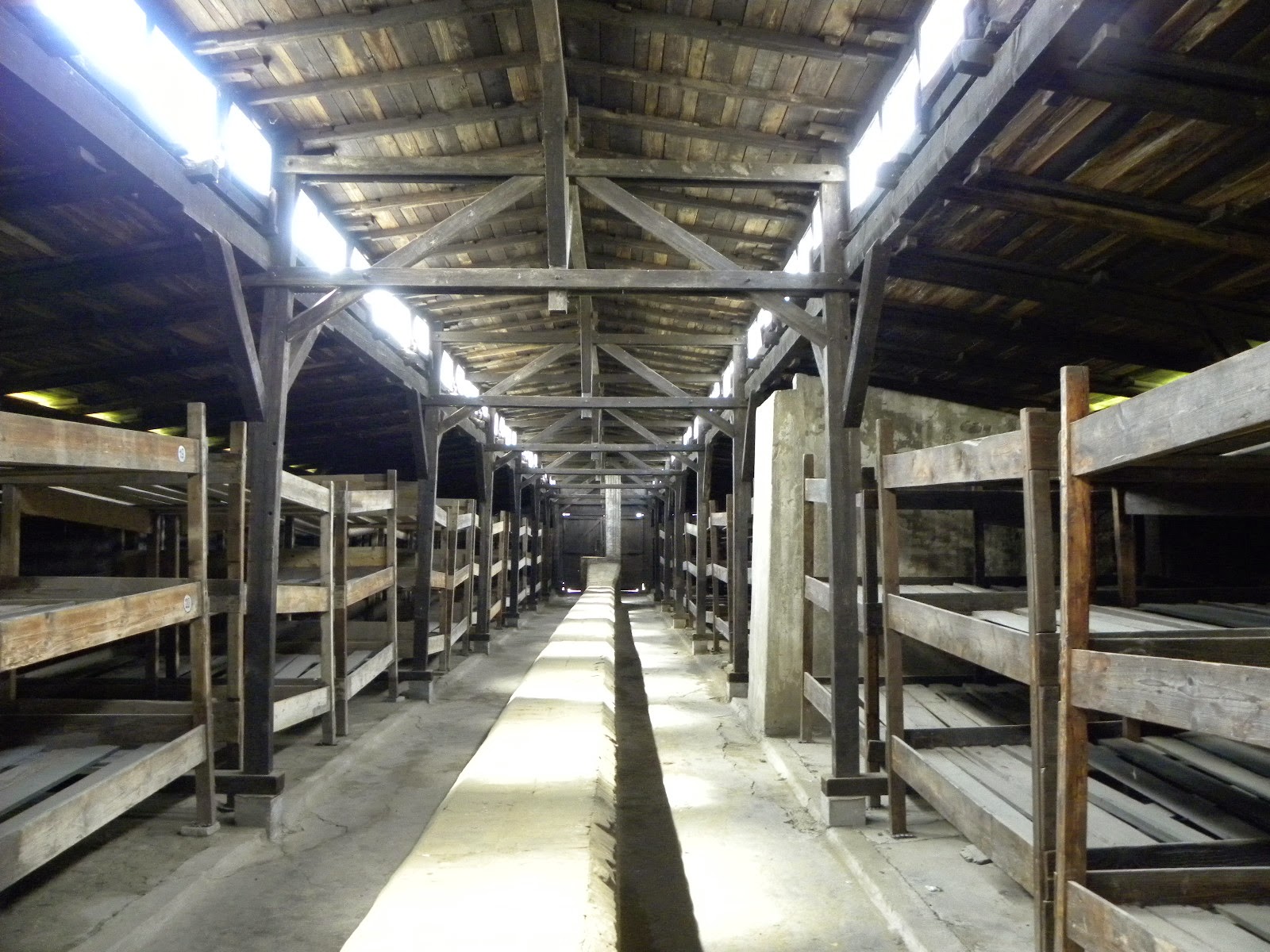 Posted by Patricia Maloney at 5:50 AM