My Pilgrimage to Poland - St. Faustina

We were blessed on our pilgrimage to visit many of the places where St. Faustina was, during her short life on earth.

She was born in Glogowiec (her home fifth picture below along with pictures of St. Anne and the Sacred Heart of Jesus from her home) and baptized (Chapel of St. Kazimierz); where she entered the convent in Warsaw (Sisters of our Lady of Mercy); and where she lived and died (Lagienwik).

St. Faustina's remains are in the Chapel of St. Faustina at the Divine Mercy Centre (first picture shown below).

Sixth picture below is St. Faustina's room. Seventh is the on site cemetery where she was first buried. Her remains were later moved to the chapel.

One of my favourite passages from St. Faustina's Diary is the section called The Conversation of the Merciful God with a Despairing Soul. Especially the first part:


Jesus: O soul steeped in darkness, do not despair. All is not yet lost. Come and confide in your God, who is love and mercy.

— But the soul, deaf even to this appeal, wraps itself in darkness.

Jesus calls out again: My child, listen to the voice of your merciful Father.

— In the soul arises this reply: "For me there is no mercy,” and it falls into greater darkness, a despair which is a foretaste of hell and makes it unable to draw near to God.

Jesus calls to the soul a third time, but the soul remains deaf and blind, hardened and despairing. Then the mercy of God begins to exert itself, and, without any co-operation from the soul, God grants it final grace. If this too is spurned, God will leave the soul in this self-chosen disposition for eternity. This grace emerges from the merciful Heart of Jesus and gives the soul a special light by means of which the soul begins to understand God’s effort; but conversion depends on its own will. The soul knows that this, for her, is final grace and, should it show even a flicker of good will, the mercy of God will accomplish the rest. 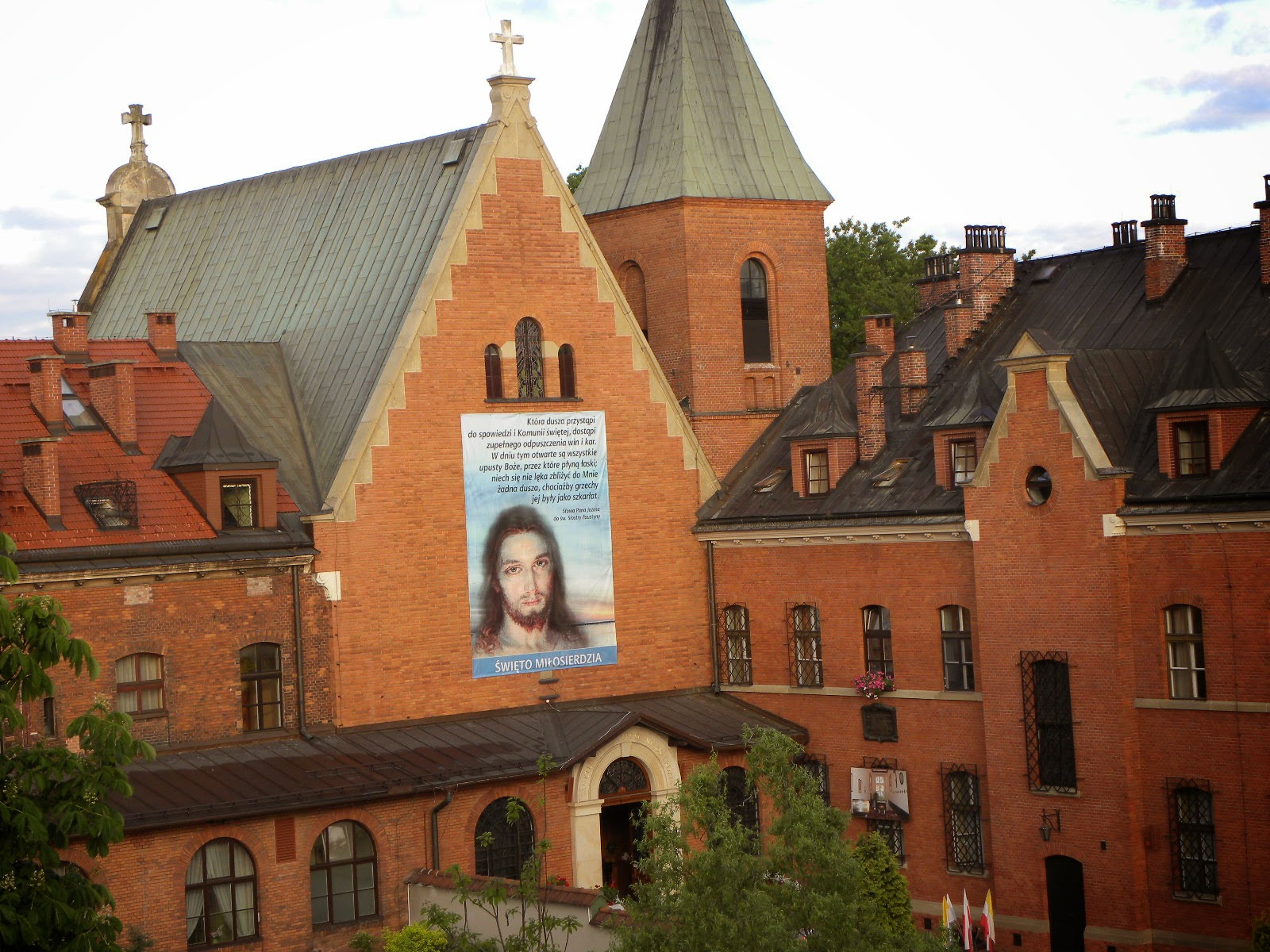 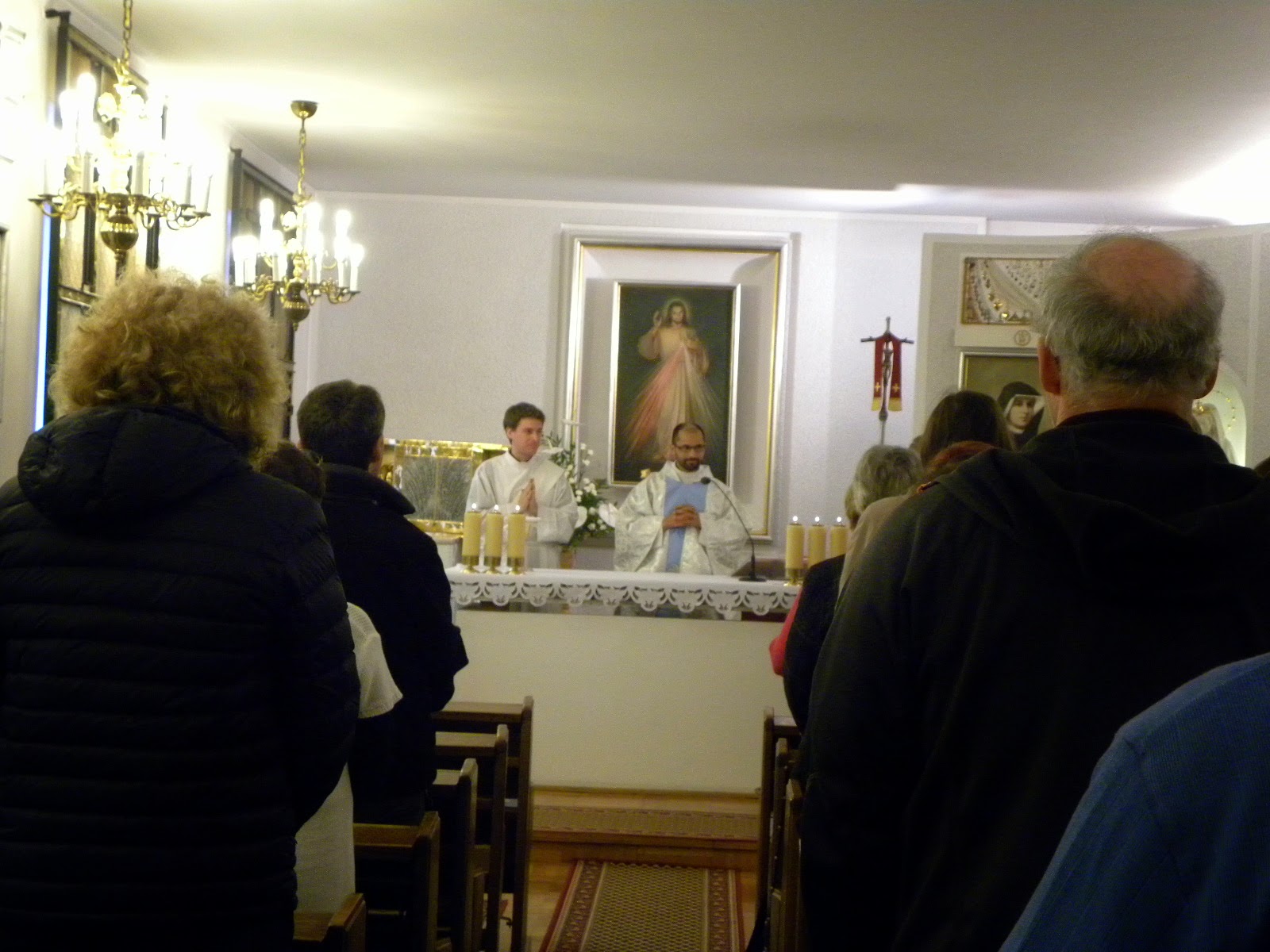 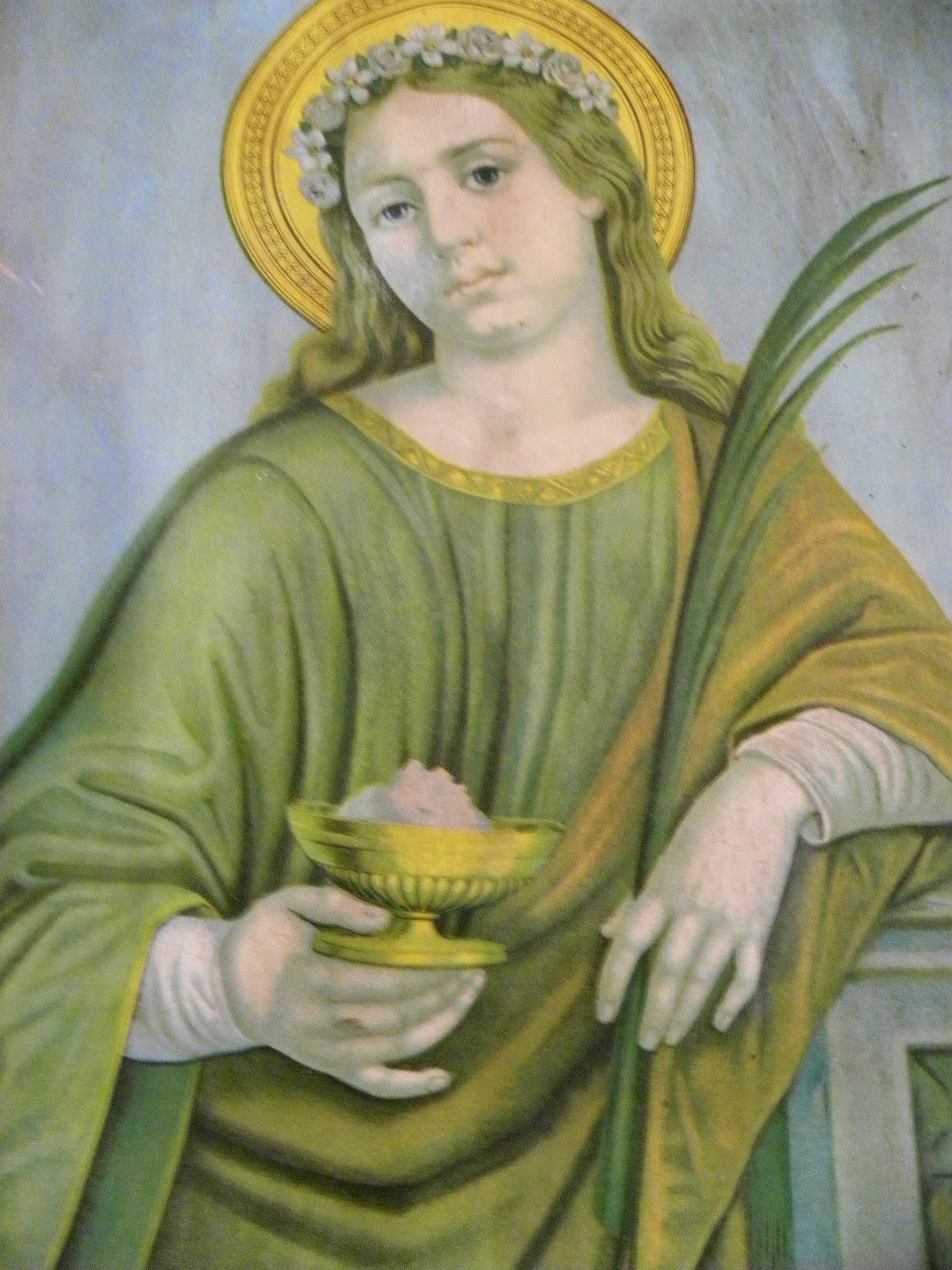 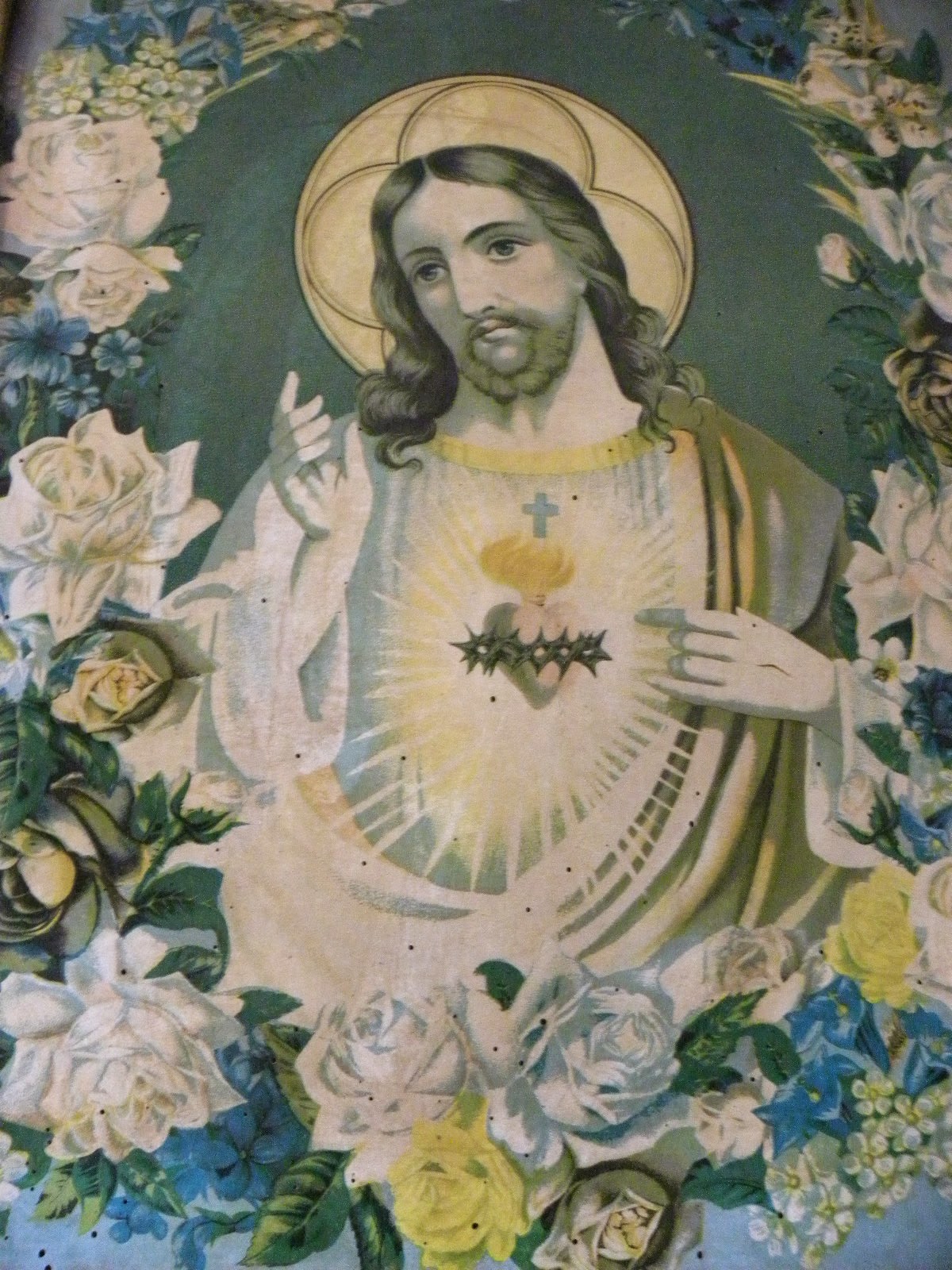 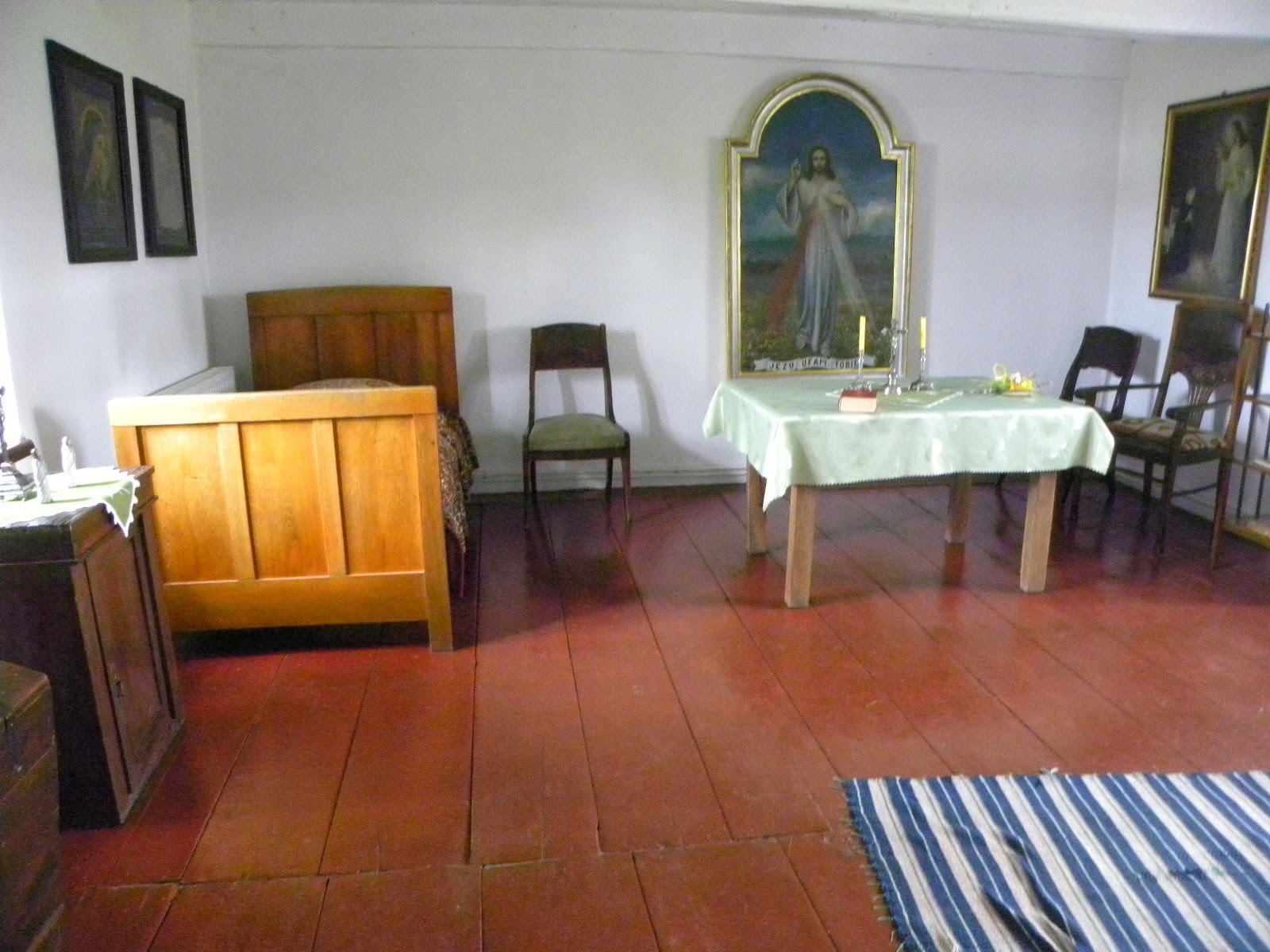 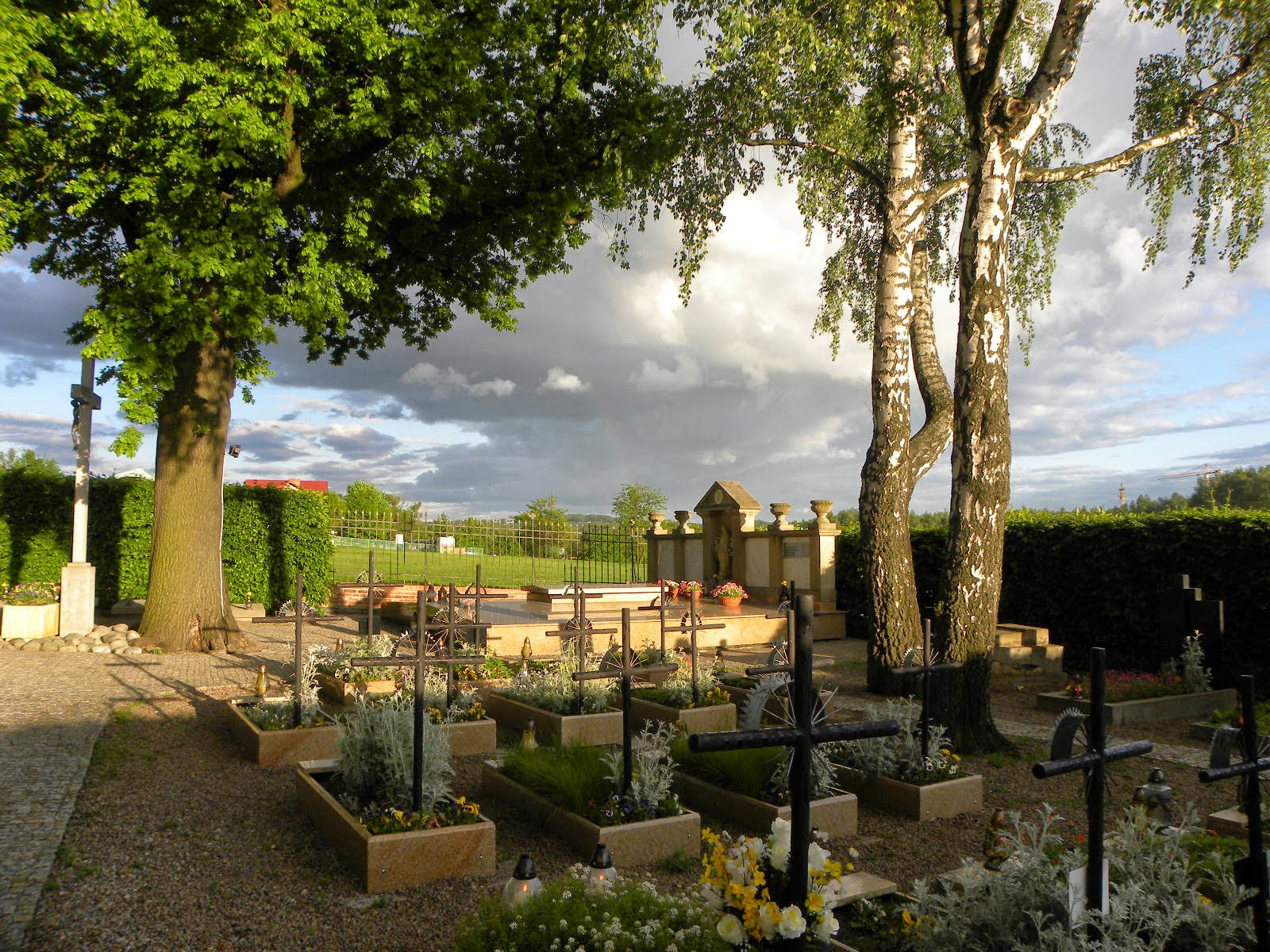 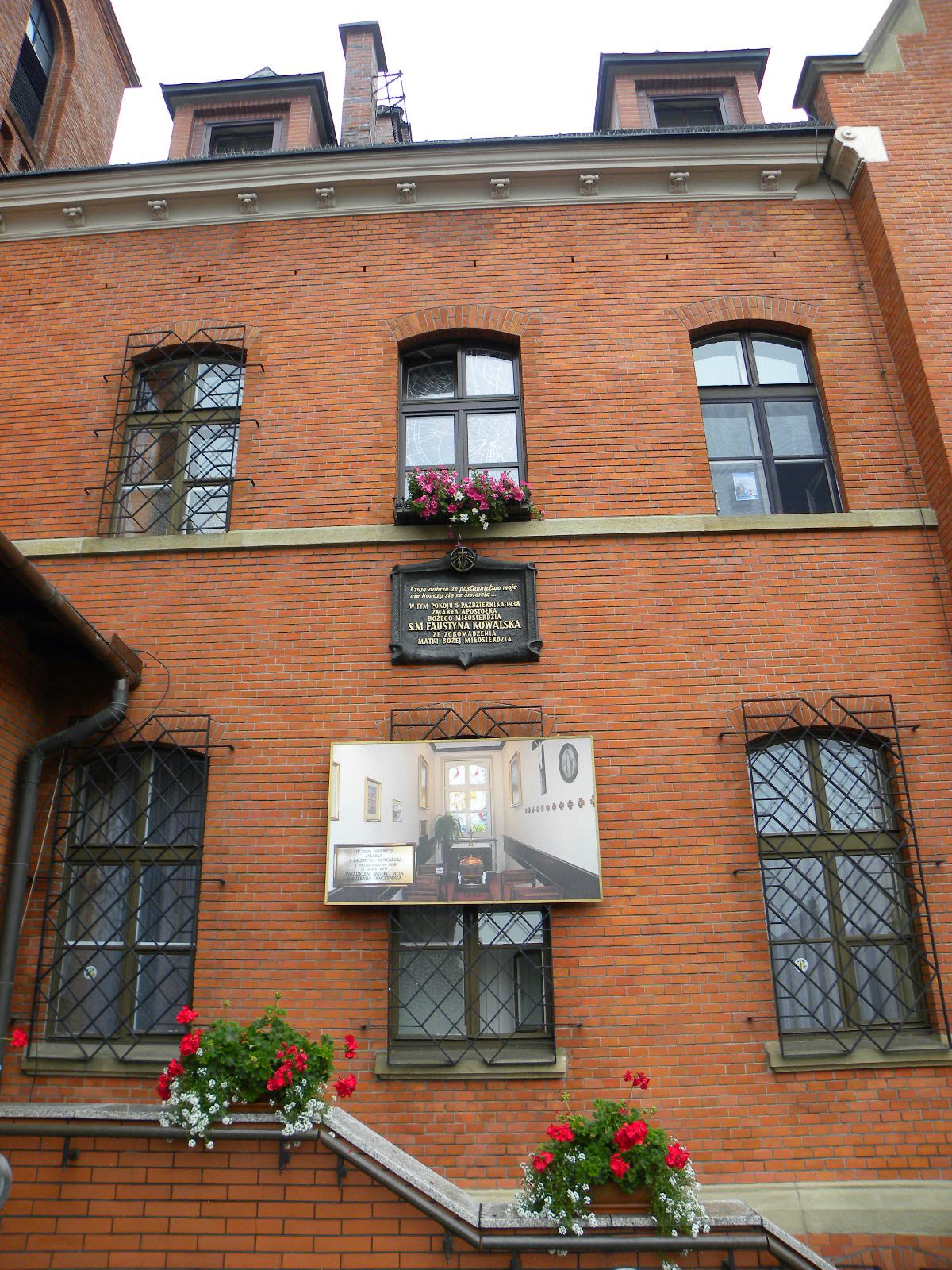 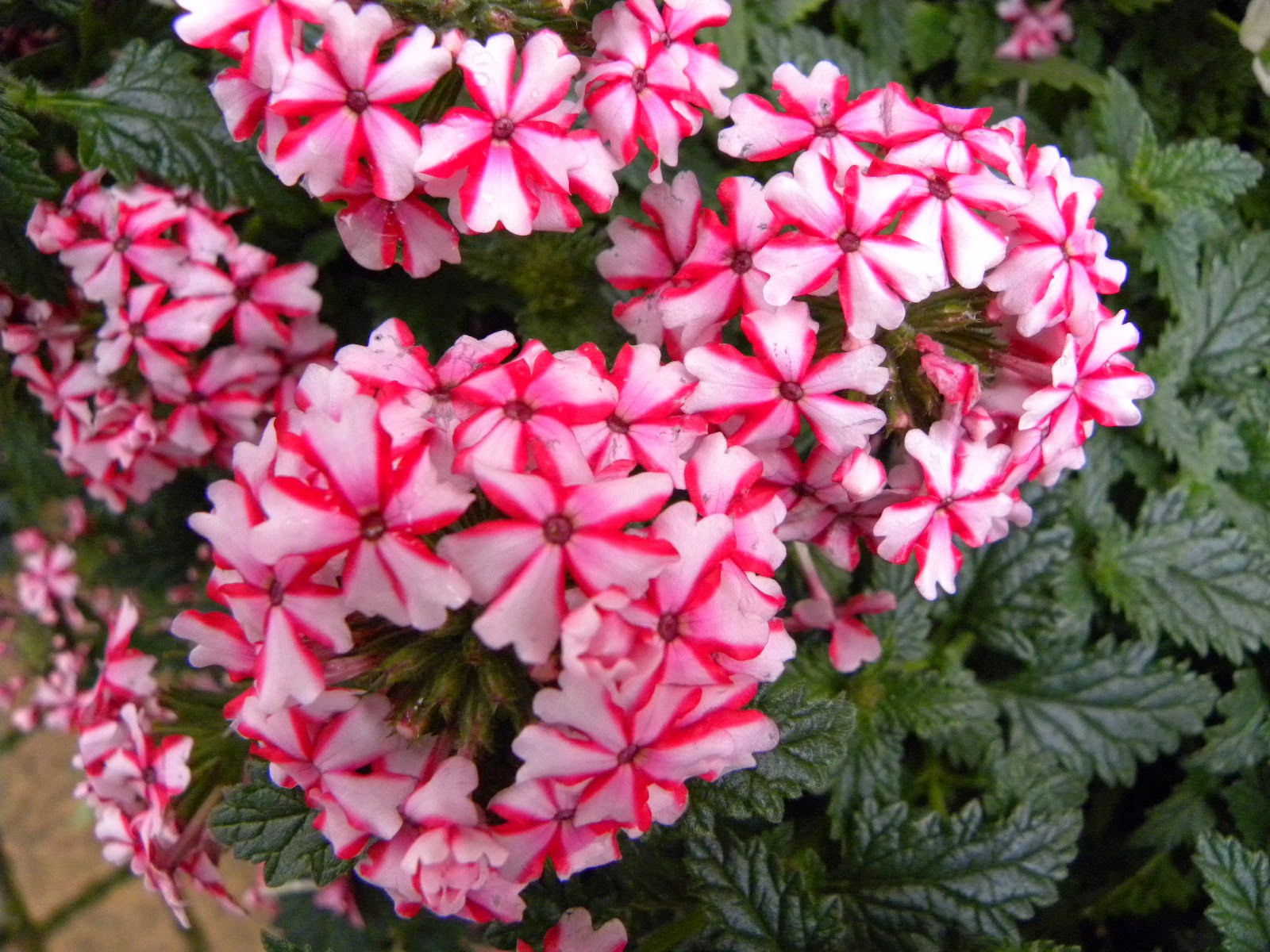 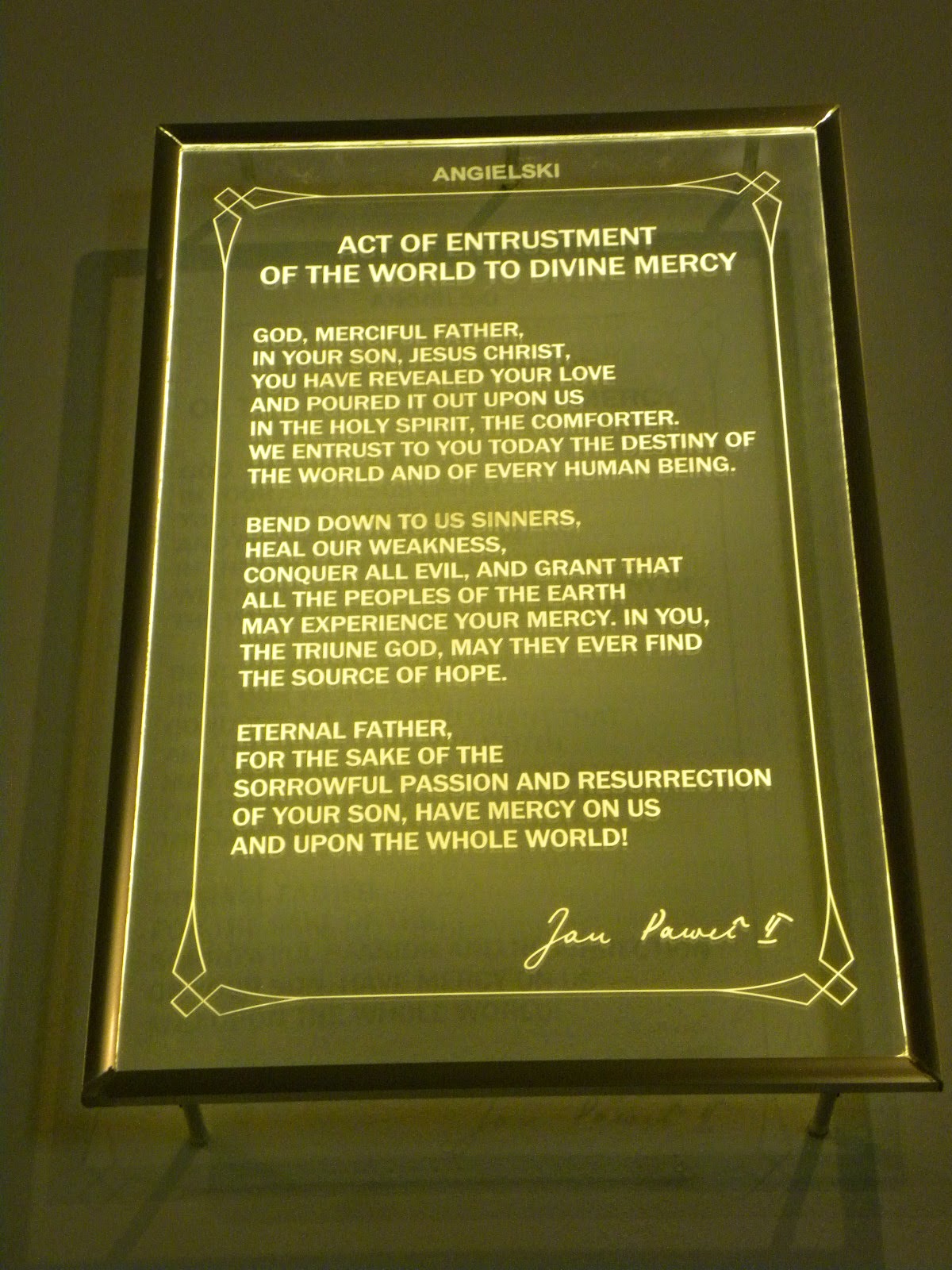 Posted by Patricia Maloney at 3:44 PM