Victoria - Week 6 where to get the best Carbs

I love carbs. I cannot tell a lie. And Victoria has yielded some of her best carbs to me. Some I have baked myself. Some I have purchased. And the bought ones may be better than the homemade.

This is the cinnamon bun from Discovery Coffee. When I chose it I asked the clerk if their cinnamon buns were good. He said yes. I looked at it skeptically, and wasn't sure. I went out on a limb and bought one, which Fred and I shared. Oh. My. Goodness. The best cinnamon bun I have ever eaten. Dense, chewy, gooey, buttery, cinnamony, and probably more calories than I would ever want to know about. Their coffee is also very good. In fact Victoria has a crap load of independent coffee shops. Way more than Ottawa. Why is that anyway?

We went back to Discovery this week, but the cinnamon buns hadn't been delivered yet. Note to self. Go an hour later next time. 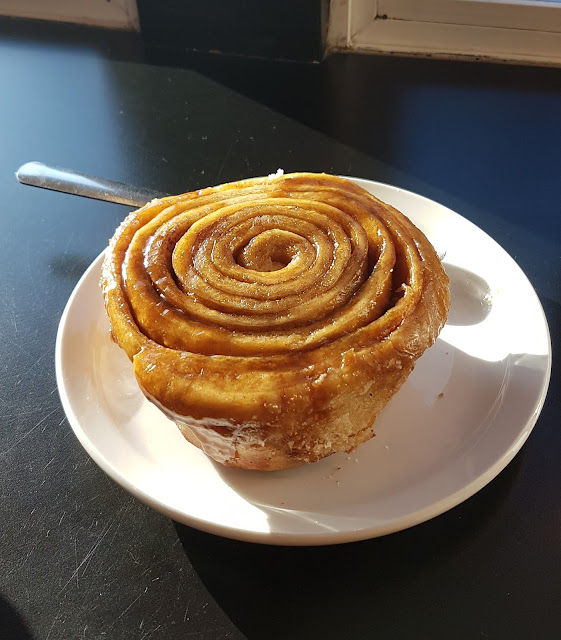 Next we have Portofino's seeded hearth bread. Oh. My. Goodness - part 2. This bread looks ordinary. But it is not. It's chewy. Seedy. Spongy. Delicious. Makes great peanut butter and jam sandwiches. Or toast and peanut butter. Or just eat this bread naked. It all works. 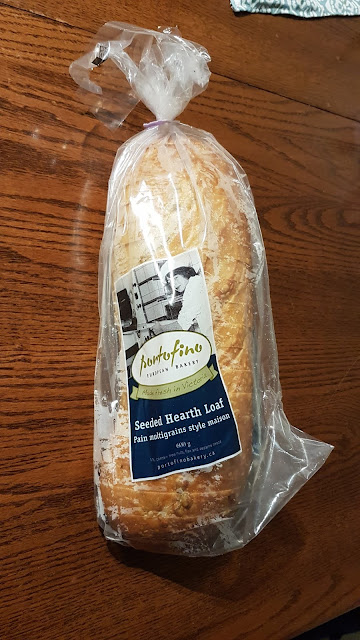 All the grocery stores in Victoria sell Portofino breads, and there are many different kinds, including gluten free. But I think the seeded hearth bread is the best. 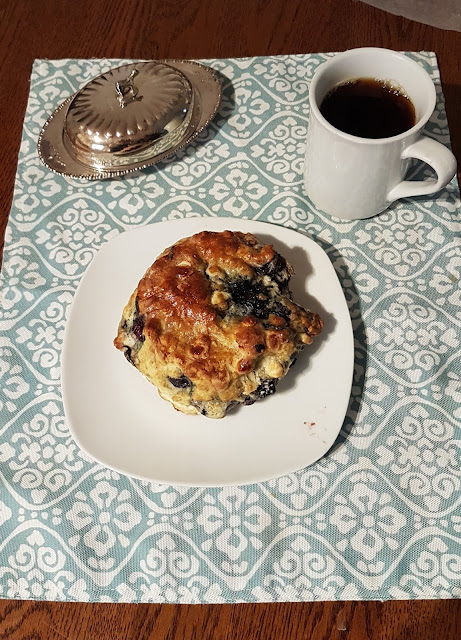